Currently, F9 does not have a Malayalam dub on Prime Video. 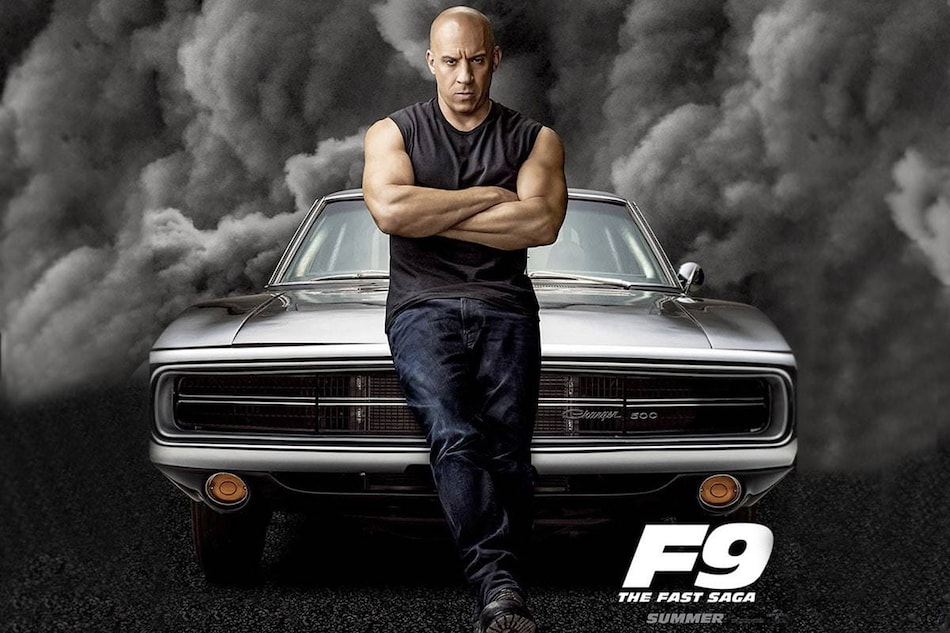 Vin Diesel as Dominic Toretto in Fast and Furious 9

Fast & Furious 9 is now available to watch on Amazon Prime Video in India. Titled ‘F9: The Fast Saga,' the latest action blockbuster from director Justin Lin can now be streamed on the platform in full-HD (1080p). The American film has been released in five Indian languages — English, Hindi, Kannada, Tamil, and Telugu — with no word on the Malayalam dub. Subtitles are available in English and Hindi, with a download button for offline viewing on phones and tablets. In order to download the film on PC, you will have to install the Prime Video app from the Microsoft Store.

Prior to the Prime Video release, F9: The Fast Saga was up for renting and purchase as a VoD (video on demand) title via Apple Movies, Google Play Movies, BookMyShow Stream, and YouTube Movies. Fast & Furious 9 sees Dominic Toretto (Vin Diesel) and his Fast crew attempt to neutralise an international terrorist, who is revealed to be his and Mia's (Jordanna Brewster) estranged brother, Jakob Torretto, played by John Cena (The Suicide Squad). The plot then meanders into a relentless cat and mouse game between the long-lost brothers, putting family ties to the test.

The latest Fast & Furious movie's popularity was partly fuelled — sorry, I had to — through social media, by the absurd amount of “Family” memes and the preposterous set pieces, including one that took Tej (Ludacris) and Roman (Tyrese Gibson) into outer space. F9 also marks Cena's foray into the globe-trotting action franchise, as he will be reprising his role in the upcoming Fast X, now directed by Louis Leterrier (The Incredible Hulk) after Lin quit over creative differences.

Fast & Furious 9 is now streaming on Prime Video in India in English, Hindi, Kannada, Tamil, and Telugu. Fast X is due May 19, 2023 in cinemas worldwide.