Rajat Kapoor leads the cast of Lootere as a mariners captain. 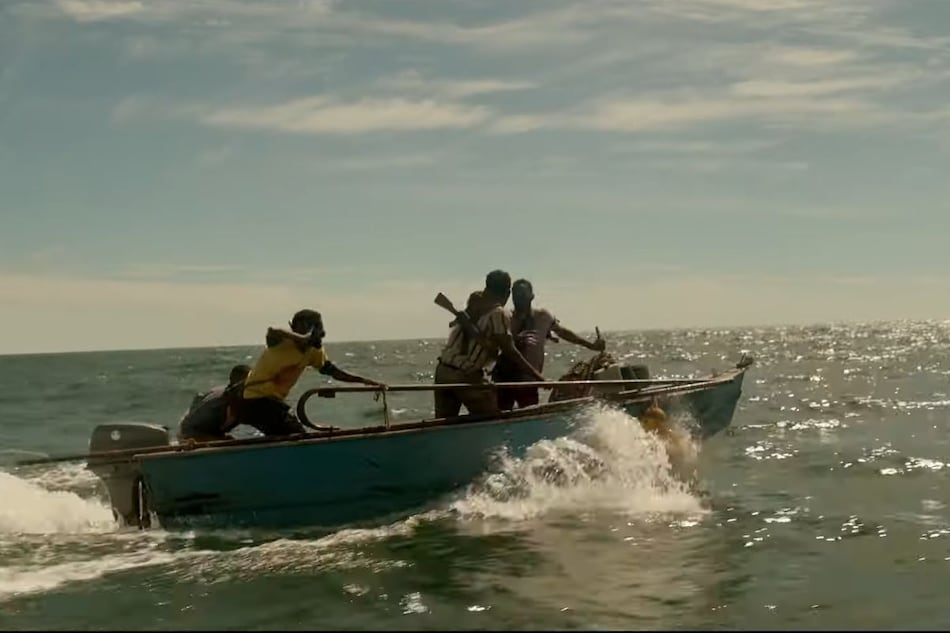 Lootere is based on a true story, where a commercial Indian ship got hijacked off the coast of Somalia

The teaser trailer for Lootere is fashioned like a montage, cutting between shots of a stationed cargo ship and a group of armed Somalian pirates making headway towards it. Kapoor is at the centre of the action, as he notices the bandits from afar via his trusty binoculars, preparing for the inevitable conflict. There also appears to be a tale of romance and desperation in the backdrop, as we see Vivek Gomber pocketing stacks of cash and crying into a woman's (Amruta Khanvilkar) shoulders. The new Mehta collab seems to take notes from the Tom Hanks-led Captain Phillips, which saw the lead mariners getting taken hostage by the pirates.

The rest of the Lootere trailer devolves into mayhem, as the bandits finally break into the ship and start attacking the crew members. The aforementioned Kapoor happens to be wearing a marine uniform as well, making him an instant target. That said, the action is not just limited to the sea, as we are presented with deadly car chases, bomb blasts, gunshots, and fire breakouts, all of which are somehow interconnected. There isn't much information to go on. The father Hansal serves as a creator on Lootere, while the son Jai directs.

Reports suggest that Lootere is in fact, based on a true story, where a commercial Indian ship got hijacked off the coast of Somalia. What forms the crux of the story is the drama surrounding the crew, and how they navigate through horrific circumstances when a gun is pointed at their heads.

Currently, there is no release window for Lootere, which will be available for streaming on Disney+ Hotstar.