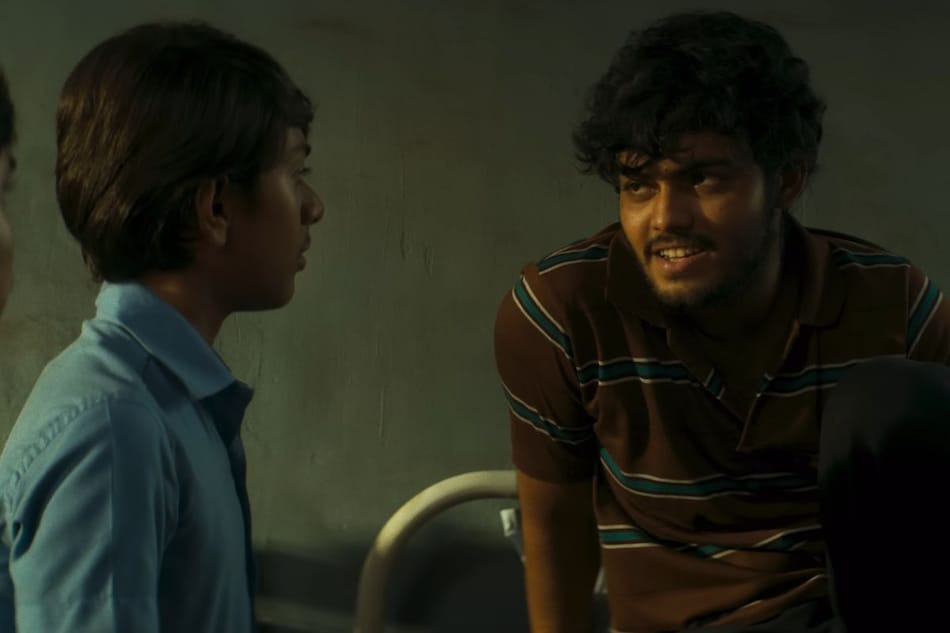 The trailer for Jamtara season 2 begins with a voiceover comparing age-old crimes to the new ones. More specifically, the dacoits, who were a band of armed robbers terrorising locals in Chambal, Madhya Pradesh. “Gone are the days of dacoits,” the narrator says, implying that the phone scams synonymous with Jamtara, Jharkhand, are the new trend. It then cuts to a montage of citizens falling for lucky draw scams, as the frauds prepare a set of fake Aadhaar cards. As the stakes get higher, Rocky (Anshuman Pushkar) orders 5,000 SIM cards, in hopes of training school-going children in the art of phishing.

“I've found a new scam. Want to know?” a bedridden Sunny (Sparsh Shrivastav) says, as means to recruit kids into their operation. The Jamtara: Sabka Number Ayega season 2 trailer also implies that he is under the watchful eyes of politician Bhaan, who plans to kill him at some point in the story. In the first season, he tried striking a deal with the scamming trio, wanting a share of the business. And now, he will be competing in the elections against one of them" Gudiya. “A nation is run by money, not by its leaders,” Bhaan says while hiring a group of henchmen, who cause a shootout during Gudiya's election campaign.

Seema Pahwa (Ramprasad Ki Tehrvi) is a new addition to the cast of Jamtara, watching over the election process. “In order to rise up in politics, we must leave our loved ones behind,” she advises Gudiya. It seems like this unnamed character has a preference for Gudiya, but there is no indication of whether she is aware of her scam operation. The Jamtara season 2 trailer then dilutes into a frenzy of chase sequences, gunshots, and celebrations, before revealing that the kids were just being used as bait for the police.

Jamtara season 2 premieres on September 23, exclusively on Netflix in India and around the world.