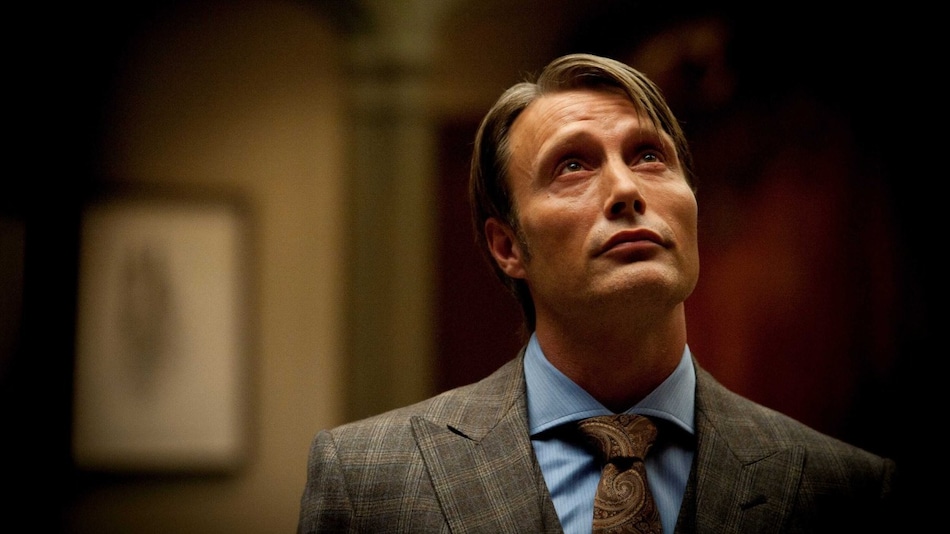 Deadline first brought word of Mikkelsen's Indiana Jones 5 casting. There has been no confirmation from anyone involved with Indiana Jones 5, be it Disney, Mangold, or Mikkelsen.

We know little about Indiana Jones 5 plot, though Ford has noted that this will be his last turn in the title role. As such, Indiana Jones 5 is expected to pass the torch to the next generation, much as Spielberg is doing behind the scenes. When he stepped down as director last year, Spielberg said he wanted to “pass along Indy's whip to a new generation to bring their perspective to the story”.

Mangold is also responsible for the Indiana Jones 5 script, alongside his Ford v Ferrari collaborators Jez Butterworth and John-Henry Butterworth. Kathleen Kennedy, Frank Marshall, and Simon Emanuel will serve as producers on Indiana Jones 5 in addition to Spielberg. Award-winning veteran John Williams, who has worked on all past Indiana Jones movies, will return as composer.

Indiana Jones 5 is slated to release July 29, 2022 in cinemas worldwide. Filming is expected to begin in summer 2021.