The Book of Boba Fett is still on track for December. 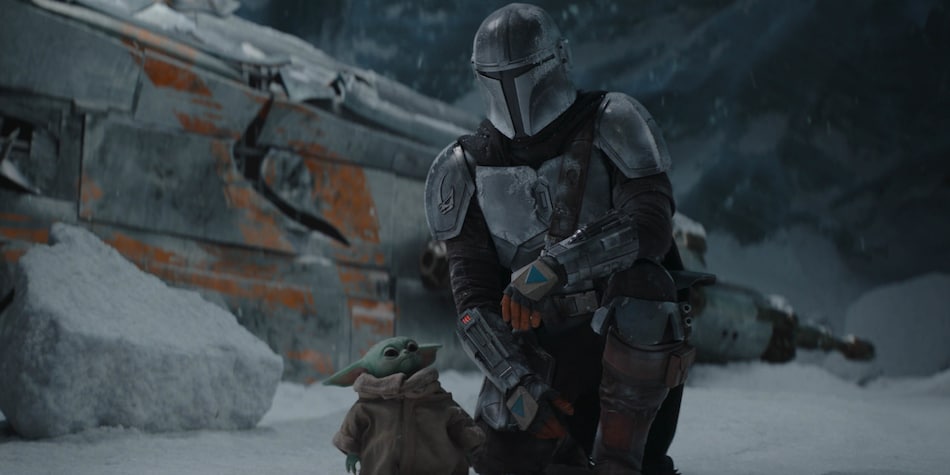 Collider brings word of the delay on The Mandalorian season 3 filming, noting that people familiar with the matter have put forth two reasons. Firstly, Pascal is busy with HBO's live action adaptation of the hit PlayStation video game series The Last of Us, that is said to film from July 2021 through June 2022. That's an unbelievably long production schedule, mind you. But if that is the case, Pascal will be unavailable for quite a while. Thankfully, given Mando wears a helmet, Pascal isn't always needed on set for The Mandalorian. The second reason for the delay is the other Star Wars series, Obi-Wan Kenobi, that is said to be filming right now, on the same stage as the others.

With The Mandalorian, Favreau pioneered the StageCraft technology — from Industrial Light & Magic — that makes use of giant high-resolution LED displays in lieu of green screens. That allows actors to feel like they are standing on location and has been a hit with filmmakers working on big sci-fi productions. George Clooney's The Midnight Sky shot on it, and Taika Waititi used it recently for Thor: Love and Thunder. Both The Book of Boba Fett and Obi-Wan Kenobi made use of the same set as The Mandalorian season 1 and 2. It's currently occupied by Obi-Wan Kenobi which prohibits The Mandalorian season 3 to be shot there, Collider claims.

While Pascal's commitment to The Last of Us is understandable, it's a tad unbelievable that Disney and Lucasfilm didn't plan the Star Wars productions better. Surely, they knew that Obi-Wan Kenobi was gearing up to film at ILM's StageCraft set in Los Angeles much in advance. Why then would Favreau say in late December last year that The Book of Boba Fett and The Mandalorian season 3 would film back-to-back? Sure, things can change, as they have with Pascal's casting in the HBO series.

But it's also worth noting that ILM has been expanding StageCraft, having announced in September last year that it was adding another set in Los Angeles, one at Pinewood Studios in London, and a fourth at Fox Studios Australia in Sydney for Thor: Love and Thunder. It doesn't make sense for The Mandalorian season 3 to move to London or Sydney for its production, but how about that second StageCraft set in Los Angeles? If Collider's report is to be believed, then surely that set is busy with another production as well. It's also possible that it's not functional yet.

The Book of Boba Fett will release in December on Disney+ and Disney+ Hotstar. Obi-Wan Kenobi and The Mandalorian season 3 will follow in 2022.