Shaktimaan is making his way to the silver screen, but no release date has been announced yet. 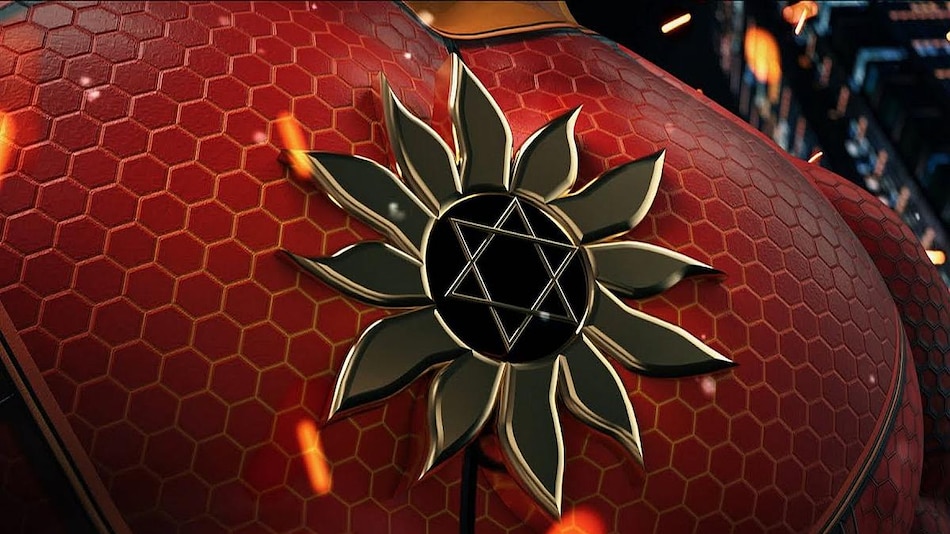 Sony Pictures India is yet to reveal the movie's director, and the actor who will play Shaktimaan

Shaktimaan — arguably India's most popular superhero to date — is set to make his way to the big screen, Sony Pictures India announced on Thursday. Fans will be treated a trilogy based on Indian superhero Shaktimaan. The original Shaktimaan TV series aired for eight years on DD National, and Sony Pictures India has partnered with the show's original producer Mukesh Khanna's Bheeshm International and Brewing Thoughts for the upcoming movies. Khanna portrayed the role of Shaktimaan in the original series.

A teaser for the Shaktimaan movie was shared on the Sony Pictures' YouTube channel on Thursday. The description for the teaser video says the studio is looking to “recreate the magic of the iconic superhero” and that the movie will be headlined by one of the country's superstars. Sony Pictures India has revealed that it will work with the producer of the original TV series, who also reprised the dual role of Shaktimaan and his alternate persona, Pandit Gangadhar Vidhyadhar Mayadhar Omkarnath Shastri.

“After the super success of our many superhero films in India and all over the globe, it's time for our desi Superhero!” the studio tweeted on Thursday.

There is currently no word on who will direct the movies, or the actors who will star. The original Shaktimaan TV series aired in Hindi and ran for eight years since its debut in 1997, and built a large fan base over the years, especially among younger viewers. There's no word on a release date either.

Shaktimaan will be Sony Pictures India's first entry in the Indian superhero space, and the studio says it will seek expertise from parent company Sony Pictures Entertainment and its headquarters in Culver City, California, US, to access the latest technology in moviemaking and postproduction.