Cretton is also making a Marvel series for Disney+ and Disney+ Hotstar. 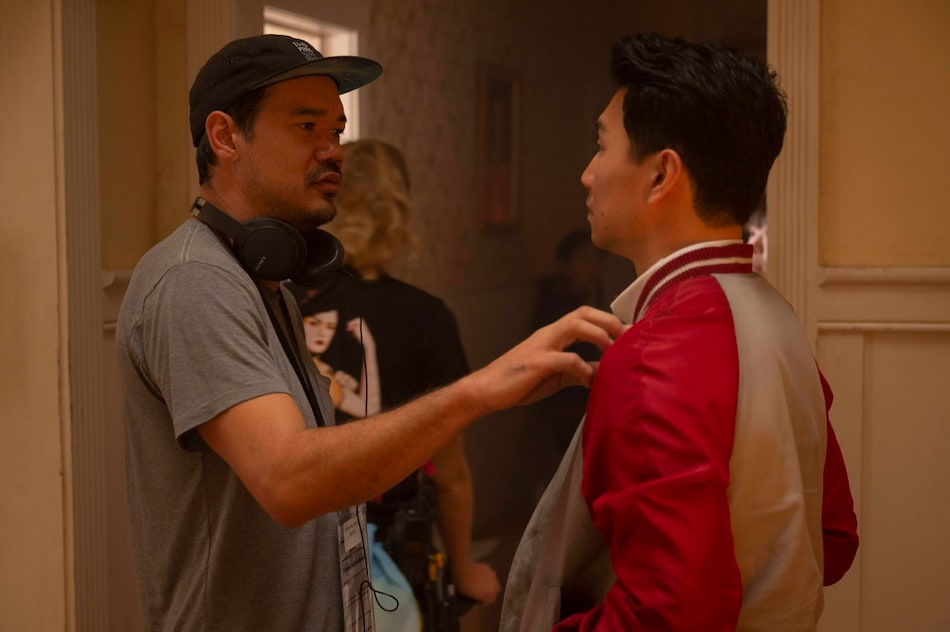 Shang-Chi 2 is a go, with the original director set to return. Destin Daniel Cretton — director and co-writer on Shang-Chi and the Legend of the Ten Rings — has signed a multi-year deal with Marvel Studios and Hulu's Onyx Collective. Both Hulu and Marvel are owned by Disney. As part of the deal, Cretton will write and direct Shang-Chi 2, and develop a new Marvel Cinematic Universe series for Disney+. Could the latter — available on Disney+ Hotstar in India — involve Shang-Chi's sister Xialing (Meng'er Zhang), given what was teased in the Shang-Chi post-credits scene? It's certainly possible.

“Destin is an amazing collaborator who brought a unique perspective and skill to Shang-Chi and the Legend of the Ten Rings,” Marvel Studios president and Marvel's chief creative officer Kevin Feige said in a prepared statement. “We had a fantastic time working together on the film and he has so many intriguing ideas for stories to bring to life on Disney+, so we're thrilled to expand our relationship with him and can't wait to get started.”

Freeform and Onyx Collective president Tara Duncan added: “Destin is a powerhouse storyteller with impeccable taste in material. As we continue to expand our roster, Destin's unique voice will help usher in an exciting slate of content for our global audience.”

“Working on Shang-Chi with Kevin and the Marvel Studios team was one of the highlights of my life, and I couldn't be more excited about Tara's vision for Onyx Collective. I can't wait to explore new stories and build new worlds with this community,” Cretton said.

On the TV side of things, Cretton will produce through his new banner Family Owned that he is launching with partner Asher Goldstein. Family Owned will focus on projects that highlight communities that have been traditionally marginalised in Hollywood — just as Shang-Chi did for Asian-Americans.

Starring Simu Liu, Awkwafina, Tony Leung, and Michelle Yeoh, Shang-Chi and the Legend of the Ten Rings was the first MCU movie with a Chinese superhero in the lead and a mostly Asian cast. Cretton and his team didn't dumb it down either for English-speaking audiences, with a large portion of Shang-Chi being in Mandarin. Shang-Chi and the Legend of the Ten Rings is Marvel's best-reviewed movie of 2021 and the most successful too at the global box office with a total close to $432 million (about Rs. 3,254 crore).

Shang-Chi and The Legend of the Ten Rings is now streaming on Disney+ and Disney+ Hotstar.

Shang-Chi and the Legend of the Ten Rings