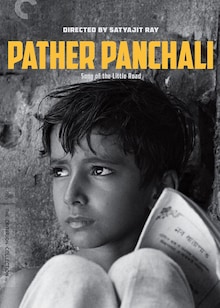 In the first film in The Apu Trilogy, the impoverished priest, Harihar Ray (Kanu Bannerjee), dreams to have a better career as a poet and playwright. He leaves his rural Bengal village, Nischindipur, in search of work with a promise that he will return with money to repair their dilapidated house.

During his absence, the children enjoy the small pleasures, while the family sinks deeper into poverty and have to stare at hard times. 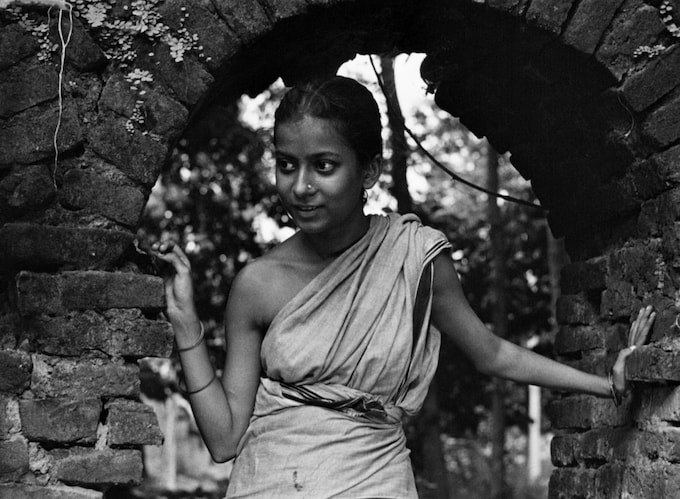