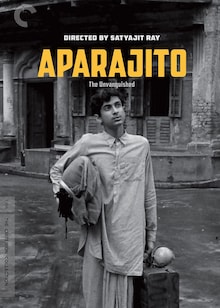 Aparajito is the second part of The Apu Trilogy and picks up where the first film leaves off. Apu (Subir Bannerjee) and his family have moved away from the country, and have settled into an apartment in the bustling holy city of Varanasi where Harihar Ray (Kanu Bannerjee) works as a priest.

After the death of a loved one, Apu and Sarbajaya move close to relatives near a small village. Sarbajaya (Karuna Bannerjee) reluctantly allows her son (now played by Smaran Ghosal) to attend school in Calcutta. Apu progresses from being a wide-eyed child to an intellectually curious teenager. While his mother struggles with Harihar's absence, Apu develops a complex relationship with his mother. 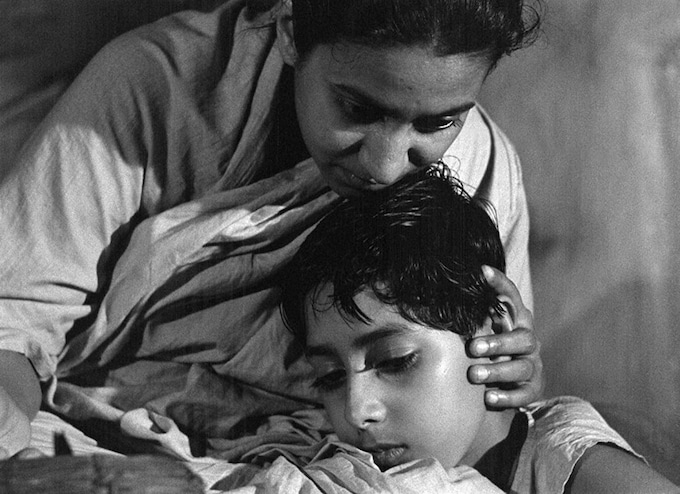 Rating 96%
Rate this Movie
Your Rating