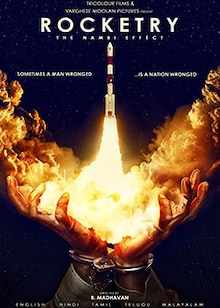 About Rocketry: The Nambi Effect Movie (2022)

After he is falsely accused of espionage, he and his family become a subject of national ridicule and embarrassment. However, Narayan doesn’t give up and decides to fight for justice.

Based on the real-life scientist of the same name who was falsely accused in 1994, and was later acquitted by the Supreme Court in 1998 after a shattering battle of pride, truth, and justice for four years.

The film marks R. Madhavan’s directorial debut and has been shot simultaneously in Hindi, Tamil, and English. Shah Rukh Khan has a cameo role. 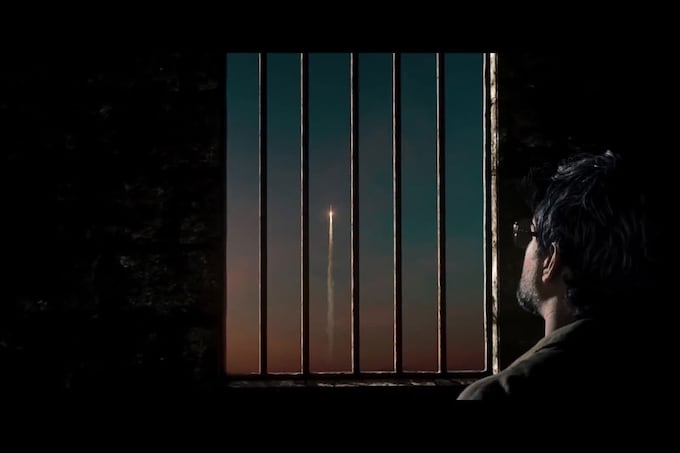