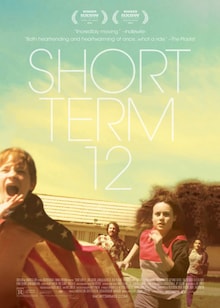 Grace (Brie Larson), a calm and competent young woman in her 20s, serves as the counsellor-cum-supervisor for a group home of at-risk troubled teenagers.

As she navigates through the challenging job, personal crises prop up. Now she must juggle troubled waters on both personal and professional fronts — as Mason (John Gallagher, Jr.), her boyfriend and co-worker, tries to support her.

The independent drama film is based on writer-director Destin Daniel Cretton’s personal experience of working in a group facility for teenagers. 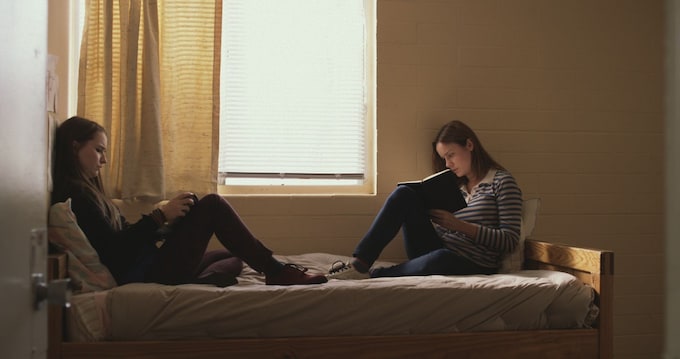 Rating 82
Rate this Movie
Your Rating