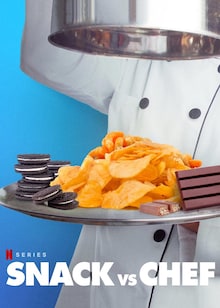 Watch on 1 day to go

About Snack VS. Chef TV Series

In this food competition series, 12 chefs will go head to head in the ultimate snack showdown, recreating some of the world's most iconic snacks, as well as inventing your own original snacks inspired by beloved classics. Only one will prevail and claim the $50,000 prize. 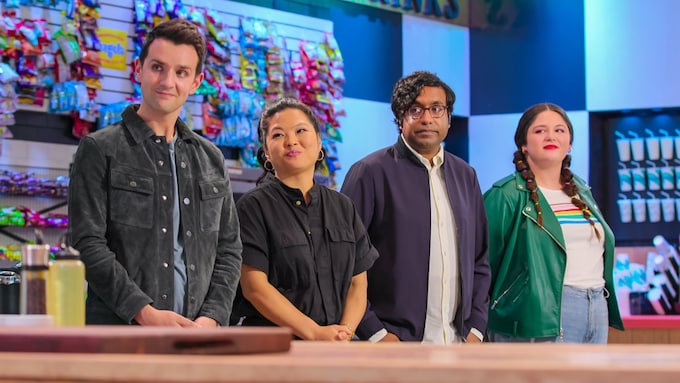