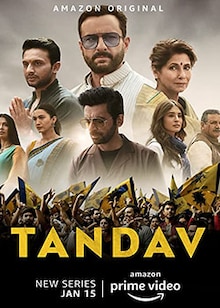 Share
Action Drama Thriller
2.8 ★ 2021 Season 1 Hindi 18+
A political drama with two parallel arcs destined to cross. On one hand is the son of two-time Prime Minister of India, determined to step into his father?s shoes. And on the other is a student activist protesting against the status quo.

Tandav is a political drama based in Delhi toggling over the top-tier power struggles and convoluted secrets of the Indian polity. It also touches upon the interconnected themes of police brutality and student politics.

Samar Pratap Singh (Saif Ali Khan) is the over-ambitious and authoritarian son of Devki Nandan (Tigmanshu Dhulia), the two-term Prime Minister of India, hell-bent to take over the position much against his father’s disapproval. Besides Singh, several of Nandan’s close associates and party members fancy the position as well, including Anuradha Kishore (Dimple Kapadia)

While this political drama brews, Delhi is taken over by farmer protests and demonstrations by students. During one such event, a student activist named Shiva (Mohd. Zeeshan Ayyub), who doesn’t shy from vocalising his resent towards the status quo, goes viral and catches Samar's attention. 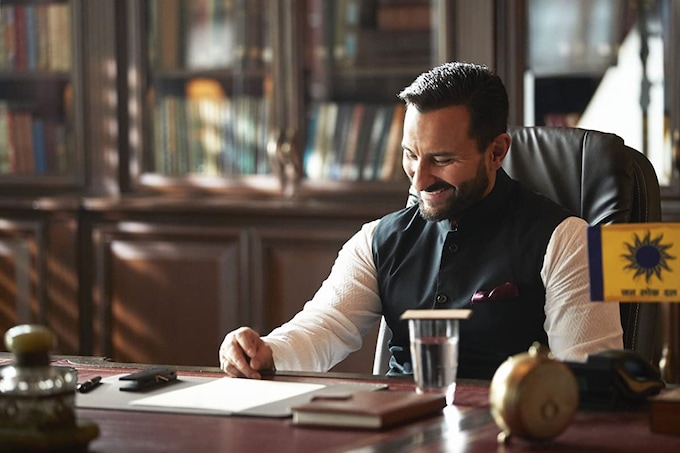