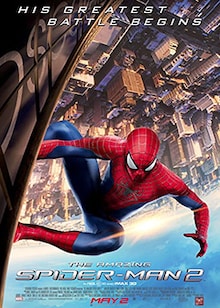 Spider-Man (Andrew Garfield) must protect one and all from genetically-modified villains that have been created by OsCorp, a company owned by his childhood friend Harry Osborn (James Franco). This includes an acquaintance of Spider-Man, Max Dillon (Jamie Foxx), who actually idolises the hero. Max shocks himself by accident and falls into a tank of genetically-engineered electric eels turning into an electric generator a.k.a Electro and yet another foe of Spidey. 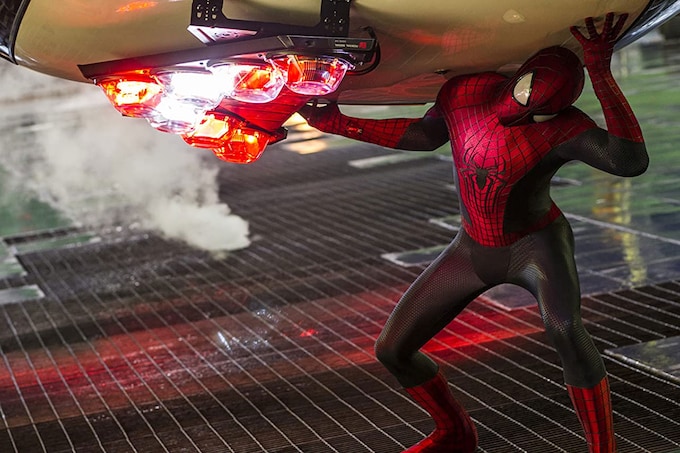 When the Amazing Spider-Man released in 2012, rebooting the series just five years after Sam Raimi's Spider-Man 3, there was a lot of doubt about whether the move made sense so quickly. Of course, with Disney having built up a steady stream of superhero movies coming out every year, it was natural for Sony to try and bring Spider-Man back in the theatres as well. The movie - made by the rather aptly-named director Marc Webb - paid off enough to warrant a sequel less than two years later.