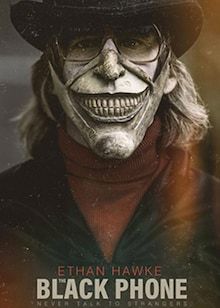 A child kidnapper and sadistic killer, The Grabber (Ethan Hawke), knocks him unconscious and traps him in a soundproof basement with a disconnected phone.

Finney quickly discovers that the phone has the ability to connect him with Grabber's previous victims, who want him to escape from the brutal trap.

Meanwhile, Finney's sister Gwen Shaw (Madeleine McGraw) goes on a quest to find him, after she experiences psychic dreams. 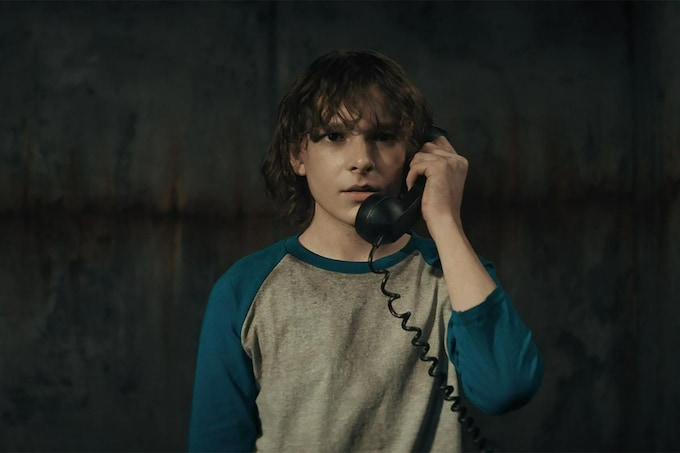