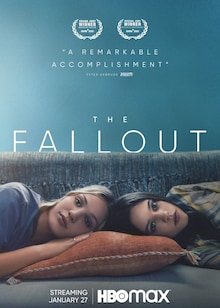 Bolstered by new friendships forged under sudden and tragic circumstances, high school student Vada (Jenna Ortega) begins to reinvent herself while reevaluating her relationships and her view of the world. Moving away from her comfortable family routine, she starts taking chances with a series of decisions that test her own boundaries and push her in new directions. As she spends more time with Mia (Maddie Ziegler), they grow closer and Vada slowly redefines herself through their shared experiences. 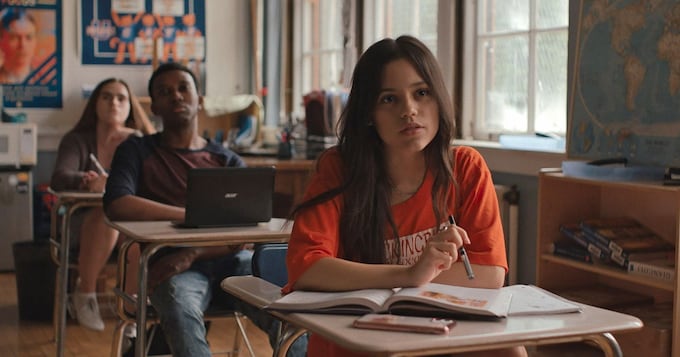 Listen on
The Fallout Photos