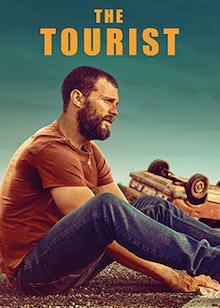 Share
Drama Mystery Thriller
2022 Season 1 English
A man is left with no memory of his identity in a random hospital in Australian inland, after a car accident. With someone constantly trying to kill him, the stranger must uncover the truth at the earliest.

About The Tourist Web Series

On the vast barren inland of Australia is a truck chasing a car with the obvious aim of destroying it to pieces.

As the spectacular collision happens, a rugged man (Jamie Dornan) is left wounded with retrograde amnesia in the hospital — with no memory of his identity, past, or the purpose of his visit.

He desperately tries to regain his memory by digging clues out of thin air, while trying to protect himself from the constant life-threatening attacks.

The thrilling drama has been shot extensively in an array of exotic Australian locations such as the regional towns of Port Augusta and Peterborough, Adelaide, and the Flinders Ranges mountains. 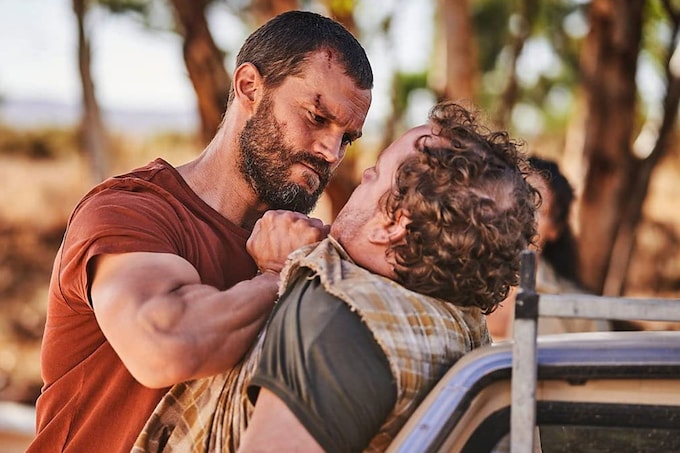