Aziz Ali (Farhan Akhtar) aka Ajju Bhai is a local goon in Mumbai's Dongri area. Ali develops a soft corner for boxing and decides to train under Nana Prabhu (Paresh Rawal). However, during his sessions, he falls in love with Prabhu's daughter, Ananya Prabhu (Mrunal Thakur), who is a doctor. Ali gives up on boxing after getting married to her.

It is only after his wife's insistence after many years of marriage, that he decides to give boxing another chance. Aziz starts preparing for a national-level boxing championship, during which he faces various struggles and obstacles. 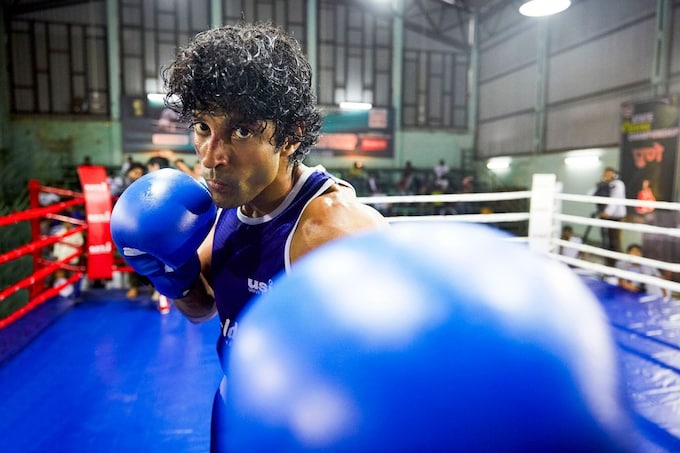