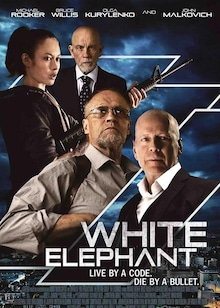 Gabriel Tancredi (Michael Rooker), an ex-Marine turned mob enforcer, saves a police officer, Vanessa (Olga Kurylenko), by breaking his code of conduct. Gabriel is ordered by his ruthless mob boss and his friend, Arnold Soloman (Bruce Willis), to eliminate all threats. The rival gangs are eyeing Gabriel to make their moves.

Will Gabriel be able to make it out alive and prove himself? 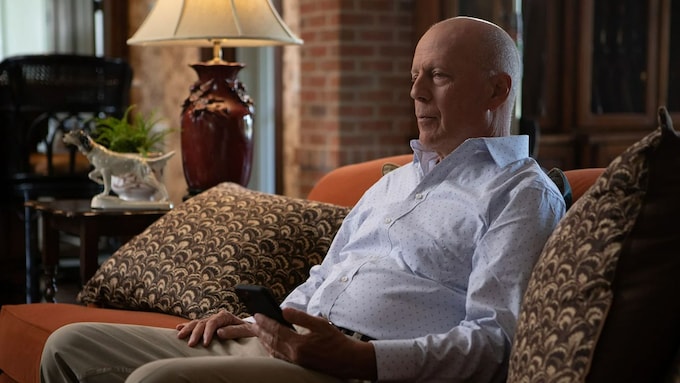 Rating 14%
Rate this Movie
Your Rating