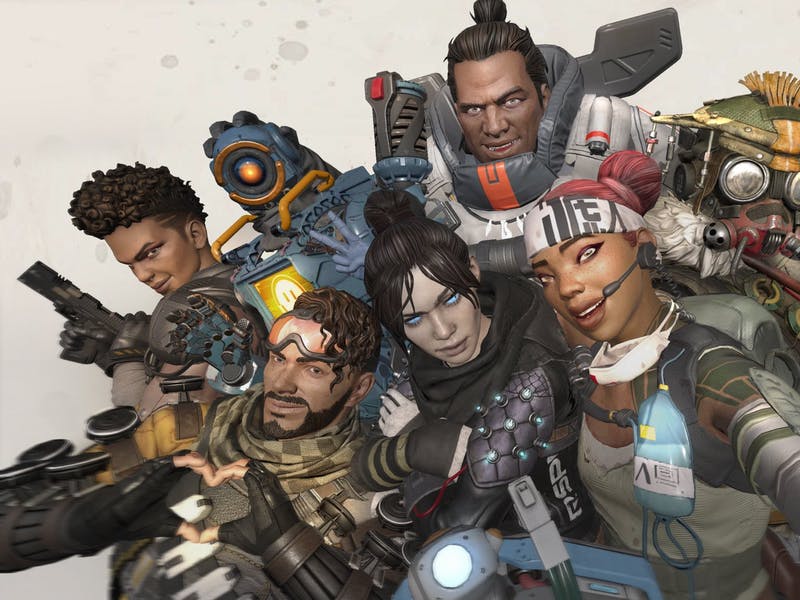 Apex Legends currently has over 25 million players on all platforms

The battle of supremacy in the domain of battle royale games might soon cease to be a two-sided affair between Fortnite and PUBG, thanks to EA's latest offering - Apex Legends. The new battle royale game developed by Respawn Entertainment - the studio behind the Titanfall franchise - has reached the mark of 25 million players in just a week since its launch on the PlayStation 4, Xbox One, and Windows platform. While the player count is nothing short of impressive, there are also plans of introducing a mobile version of the hit game in the foreseeable future.

In an official EA blog post, the studio's chief Vince Zampella revealed that since the game's launch, it has raked in 25 million players and has touched a peak 2 million concurrent players in that span. Not too shabby for a game that is just a week old - it was released on February 4 - and currently has the likes of Dr Disrespect, Ninja, and Shroud among its star players. And if that was not enough, Apex Legends might soon hit the mobile platform too.

During EA's recent earnings calls, EA Games chief Andrew Wilson indicated that the company is exploring the opportunity of porting the game for mobile and also introducing cross-play in the future. “As I said earlier, we are looking at how to take the game to mobile and cross-play over time, and I also expect that this game will have tremendous value in Asia, and we're in conversations about that”, Wilson said.

At the moment, neither EA nor Respawn Entertainment has given any concrete information regarding the games' arrival on Android and iOS. But if the success of PUBG and Fortnite on mobile is any indication, EA might well bring it to smartphones soon. And if that happens, let's just hope it is not limited to certain devices at launch as was the case with Epic Games' smash hit, Fortnite.