Atari, which was founded in 1972, is making a concerted push to re-establish itself as a gaming industry powerhouse. 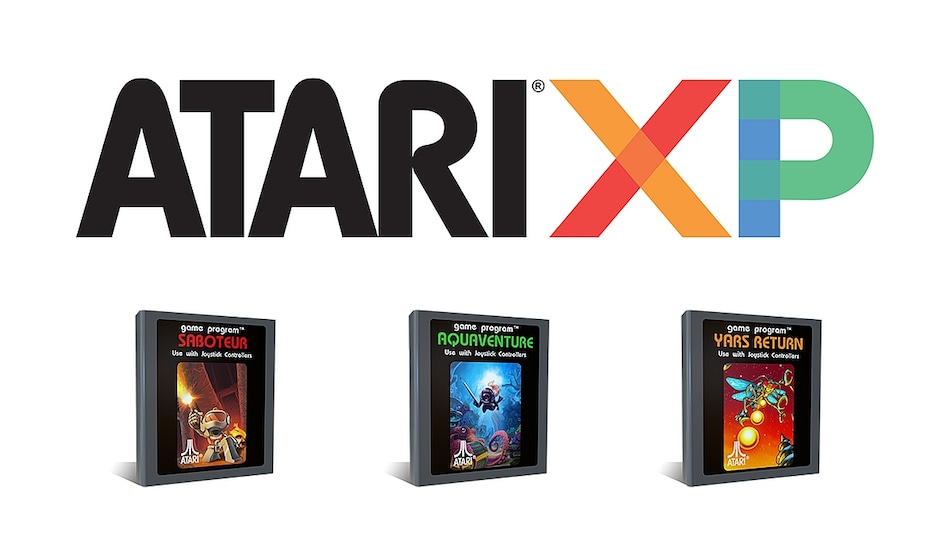 Atari plans to release many more retro games under the initiative

Atari has announced a new initiative that will see never-released games finally making it into the hands of collectors and gaming enthusiasts. Named Atari XP, it is a collection of games that Atari developed but did not launch on the classic Atari 2600 console or were released in very limited numbers. The first tranche includes three sought-after titles including Yar's Return, Aquaventure, and Saboteur. The three games are available in two categories: standard and limited edition.

Atari said the Standard Edition of the games comes with their respective cartridge while the limited edition offers a variety of additional perks, which include a classic-style game box, instruction manual, poster, and hardcover art book. There will be 1,983 copies of the limited edition in homage to the originally intended release year for all three games. Oddly, Atari is releasing only 1,500 standard edition cartridges.

“With our large catalog of classic games, we saw an opportunity to bring high-value, nostalgic, content to the very active community of hardcore Atari fans, collectors, and video game enthusiasts,” said Atari CEO, Wade Rosen. “We are confident that fans and collectors alike will be thoroughly impressed with Atari's reemergence into cartridge production.”

The three games are just the first of many planned to release through Atari XP, according to the company. The developer has promised future drops, which will include "rare-and-hard-to-find Atari IP physical media, and improved versions of classic games." No more details of these future releases were made available.

Atari, which was founded in 1972, is making a concerted push to re-establish itself as a gaming industry powerhouse. It said it expects to deliver the standard cartridge bookings made until December 10 by Christmas this year, and the limited edition cartridges are likely to be shipped in the first quarter of next year.