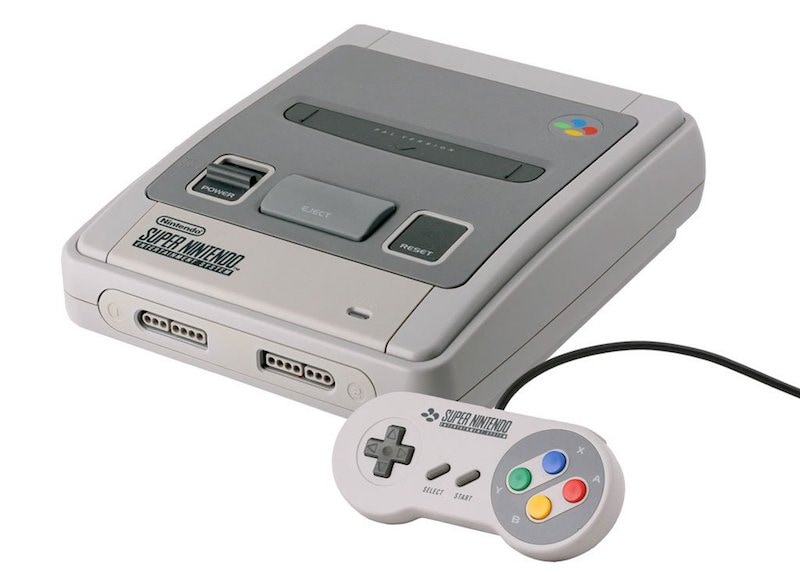 Nintendo has discontinued the NES Classic but that doesn’t mean we won’t see more retro-themed consoles from the Kyoto-based company.

According to a report, you can expect the Super Nintendo Entertainment System (SNES) to get the NES Classic treatment.

“The SNES mini (or, to continue Nintendo’s official branding, likely the Nintendo Classic Mini: Super Nintendo Entertainment System) is currently scheduled to launch in time for Christmas this year. Development of the device is already under way, our sources have indicated,” writes Eurogamer’s Tom Phillips.

It appears that the SNES Classic or SNES mini as Eurogamer is calling it, is why you can’t find a NES Classic at all.

“Nintendo’s plans for SNES mini are also a major reason why last year’s NES mini did not see a reprieve from discontinuation, Eurogamer understands, despite the latter’s continued popularity and sell-out status,” the post continues.

While there’s an undeniable novelty to having a NES or Mega Drive in your living room next to an HDTV and set top box, why lock out consumers from even more games? Don’t console - excuse the pun - us with a handful of games, think about adding features like Wi-Fi, more storage options, and access to a retro storefront with quality content?

Nonetheless, this seems unlikely given that Nintendo is also pushing the Switch which has the Virtual Console — its retro marketplace. But will it garner the same level of interest and attention? Not at all. More so, considering Nintendo’s sloth-like approach to adding games to it.

Apple Likely to Slash Imagination Royalties, Then End Them Completely: Report
2022 Asian Games to Include E-Sports