It might also involve Batman and Gotham City’s villainous secret society The Court of Owls. 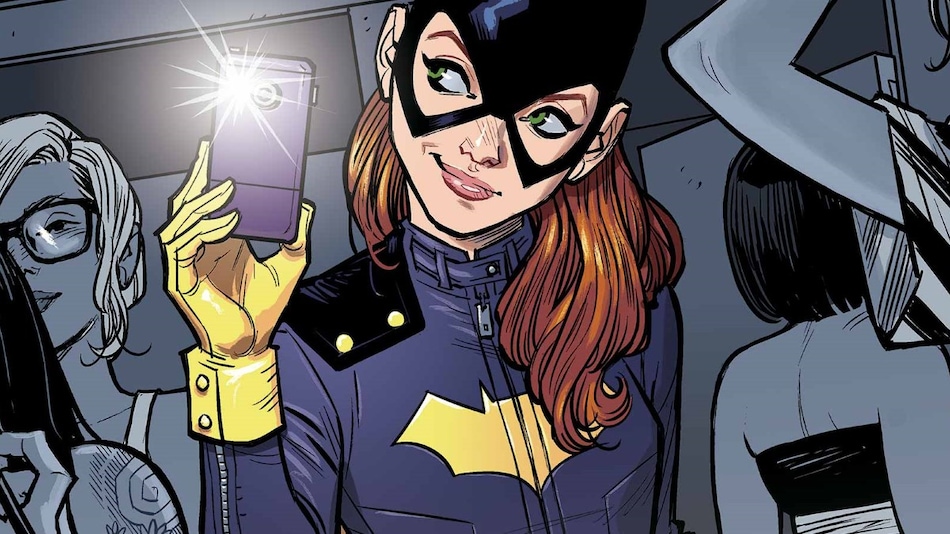 Batgirl might be a part of the next game from Batman: Arkham Origins developer WB Games Montréal, if Internet sleuths are to be trusted. On Monday, WB Games Montréal began teasing its next title under the @r3dakt3d Twitter handle. Its bio only refers to the upcoming mega virtual event DC FanDome and redirects users to the website r3dakt3d.com. The website has ties to Batgirl's first comicbook appearance, in Detective Comics #359, according to evidence gathered by Reddit users. Here's how.

Though the contents of r3dakt3d.com are largely hidden behind a series of four codes that unlock one after the other on separate days, Reddit user Chase-5 who wrote that they are into Web development have seemingly figured out all four codes in advance: 761, 941, 364, and 995. The EAN (European Article Number) — a unique 13-digit number for retail products — for Detective Comics #359 is 0761941364995. Reddit user Spider-Fan77 found it on an eBay listing and Gadgets 360 has independently verified it with an EAN look-up website.

More evidence comes from the fact that the first two codes, that can be entered on r3dakt3d.com, are correctly authenticated. WB Games Montréal has itself confirmed the two codes in tweets from @r3dakt3d as well. While the other two codes can't be entered yet — the third one unlocks in a few hours, while the fourth and final one is tomorrow, August 21 — it seems like that Reddit users are onto something here. That said, even if all the codes do match, that doesn't necessarily mean that eagle-eyed fans are on the right track here.

It does somewhat fit earlier reveals though. WB Games Montréal has been teasing for over a year now that it's been working on another DC game, one that involves Gotham City's villainous secret society The Court of Owls in some form. The new discovery on r3dakt3d.com suggests that Batgirl might be part of said game as well. It's unclear at this time if Batman is leading this game, or whether Batgirl will have a leading role in the upcoming title.

This wouldn't be the first time that WB Games Montréal has worked with Batgirl. She was also part of the poorly received Batman: Arkham Knight story DLC “Batgirl: A Matter of Family”. Batgirl is also a playable character in Injustice: Gods Among Us and multiple Lego games. But Batgirl has never had a title named after her, be it in games, TV, or film. For what it's worth, a Batgirl film remains in development with Birds of Prey writer Christina Hodson.

WB Games Montréal will lift the lid on its next yet-untitled game at DC FanDome on Saturday, August 22, at 10:55pm IST.