BGMI has introduced a new OTP authentication feature for all under-18 players. 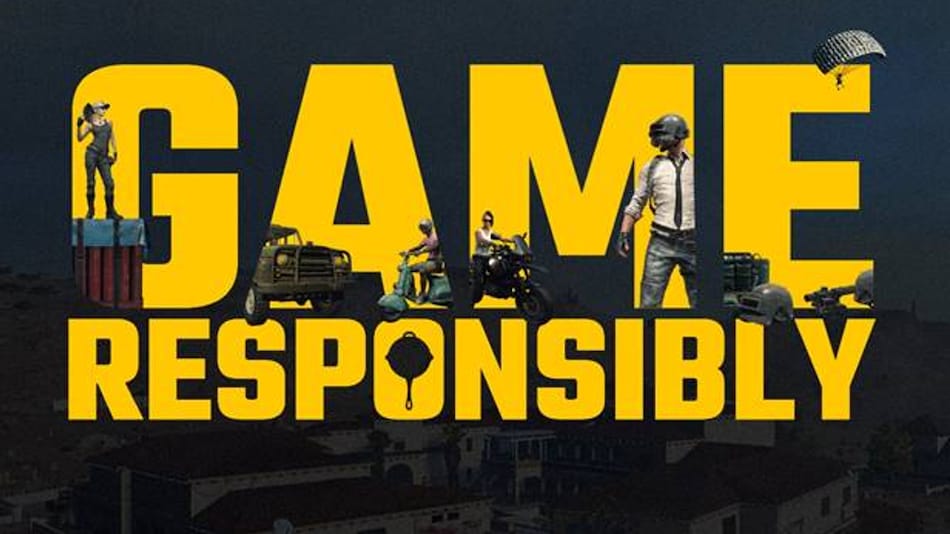 Battlegrounds Mobile India (BGMI) developer Krafton is highlighting parental controls in its latest “Gaming Responsibly” campaign. This includes a virtual world warning message, OTP authentication for all players under 18 years of age, break reminders for better game-life balance, gameplay limits, and daily spend limits for players to prevent overspending. In addition, BGMI says that it has even sensitised in-game graphics to inculcate a healthy and responsible gaming culture. We have reduced violence, bloodshed, and set parameters that keep the language in check.

Krafton will release a series of films to encourage gamers to take a pledge of taking care of themselves and their squad mates' mental health. One video has already been released on YouTube and it highlights parental controls inside BGMI. As part of the Game Responsibly drive, BGMI looks to highlight under-age restrictions like OTP wall included to ensure parents' consent to play BGMI. Krafton also looks to show anti-addiction steps like capping of play time and daily spend limits and anti-violence measures have been introduced as well.

Just before the game starts, BGMI shows a warning to make sure players are aware of the virtual world they are entering. Even the in-game audio has been tweaked to continuously remind players that the game exists in a virtual world and not real life. Every player, below the age of 18, needs to register a parent or a guardian before they start play for the first time. An OTP will be sent to the registered person's number, post which the minor is allowed to play the game.

As mentioned, BGMI claims that it offers break time reminders for maintaining game-life balance. Also, players below 18 years do not get to indulge in gaming for more than three hours per day, and an in-game daily spend limit of Rs. 7,000 has been introduced for minors that automatically stops them from overspending and over-gaming.