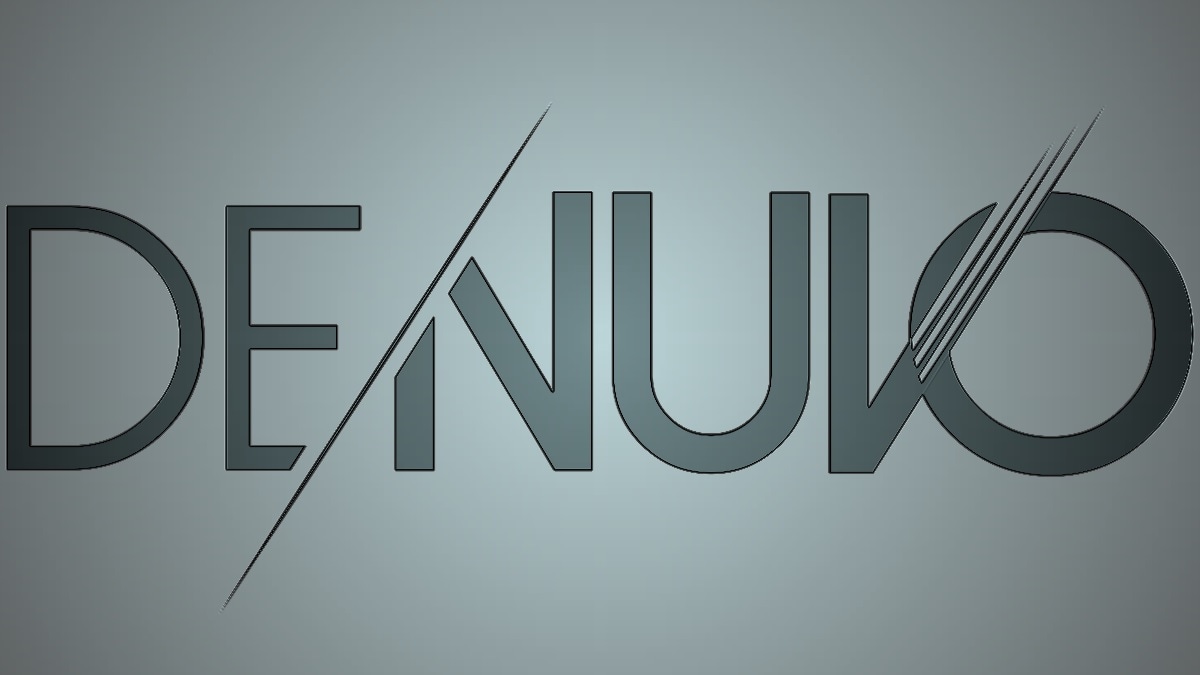 Denuvo – the anti-tamper technology and digital rights management tool for PC games developed by the eponymous Austrian company – is venturing into the world of mobile games. Irdeto, of which Denuvo is a subsidiary, has announced Mobile Game Protection solution at Gamescom 2019 to protect mobile games from being tampered with. Or in simple words, to prevent hackers and malicious parties from cracking a game and then pirating it, severely affecting the revenue of developers as a result. What this essentially means is that paid games whose pirated or cracked versions in which all items are illegally unlocked by surpassing the progression system or paywall might soon be a thing of past.

In an official blog post, Irdeto has revealed that its Mobile Game Protection solution will tackle “cheating on mobile games and prevents hackers from debugging, reverse engineering and changing the game”. Unlike Denuvo's anti-piracy tool for PC games, its Mobile Game Protection solution won't require source code access. Instead, the anti-piracy package can directly be integrated into the final APK, which means build engineers and developers won't have to deal with another SDK or piece of code that goes with their game.

Denuvo's Mobile Game Protection solution includes anti-tamper and anti-cheat tools such as configurable protection levels, allowing developers to specify which portions of their app need protection. Moreover, it will also protect against static or dynamic manipulation of the game's code and wil provide protection against reverse engineering.

Anti-debugging and root detection are part of the package as well. There is also a virtualisation alarm that will identify when a game is played on an emulated Android device, something which is not particularly rare these days and offers an unfair advantage to players exploiting the loophole.

Lastly, and more importantly, Irdeto claims that the Mobile Game Protection solution won't impact the performance of games. PC gamers have long protested against Denuvo protection, and there is a long history of Denuvo-shielded games that are plagued by performance issues. In some cases, it has been proved that the Denuvo DRM was indeed the reason behind a game's performance woes. While the assurance from Irdeto regarding mobile games is welcome, it remains to be soon how things actually turn out when Irdeto's anti-piracy solution for mobile games becomes mainstream.

YouTube Messages Feature Being Retired in September for Android, iOS, and the Web