GOG is offering up to 90 percent off on more than 2,500 games during its New Year sale. 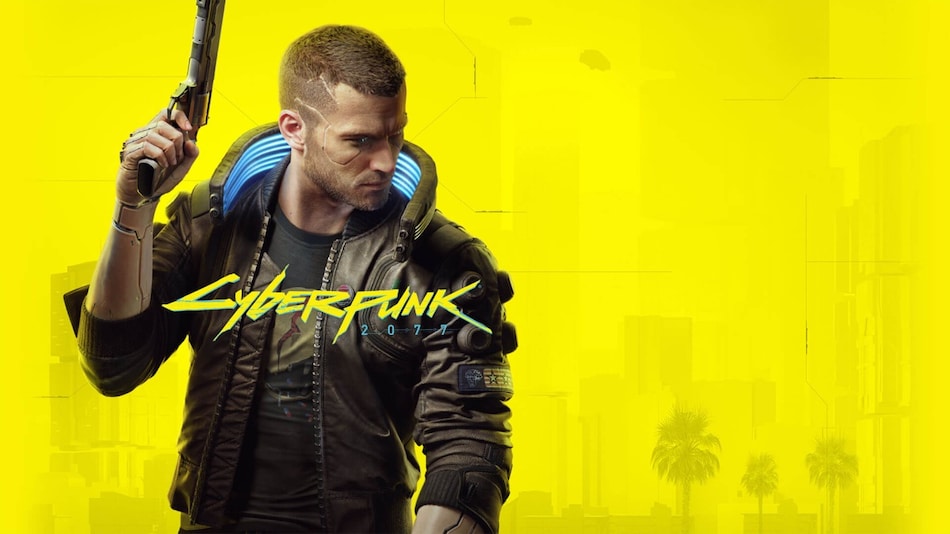 GOG's New Year sale has been announced with heavy discounts on a an wide array of games. CD Projekt's digital repository for games, GOG, brings discounts of up to 90 percent on more than 2,500 games during its New Year sale. Cyberpunk 2077 is available on GOG's New Year sale at half the original price, while Witcher 2: Assassin of Kings Enhanced Edition and Witcher 3: Wild Hunt - Game of the Year Edition are getting up to 85 percent and 80 percent discount, respectively. Many of the games are said to have the same deals GOG offered in its Winter sale last month.

GOG has listed more than 2,500 games eligible for discounts during its New Year sale. Players can save up to 90 percent off the original price of the listed games. Some of the bestselling games available with massive discounts for sale are listed below.

Many of these games may not be new AAA titles but they include some that have a die-hard fan following. Given the prices at which GOG is offering some of these games, they may be considered great value for money.