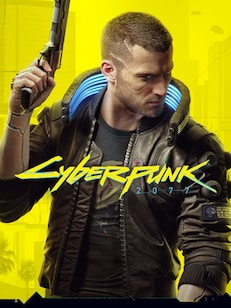 Cyberpunk 2077 was one of the most awaited games of 2020, and it turns out it's also one of the most overhyped games of 2020, which is a fitting way to cap off the year. The first major title from Polish developer CD Projekt Red since the award-winning 2015 action RPG The Witcher 3: Wild Hunt, is nearly unplayable on the PlayStation 4 (Slim). It's like watching a low-resolution 360p YouTube video. And despite the terrible graphics, Cyberpunk 2077 delivers a frame rate that at times feels like it's dipping into single digits. The voice acting is really good — it's a shame conversations are in first-person, because for all of V's expressiveness with her voice (I haven't played as the male version, so can't vouch for that), it's brought down by the fact that you can't see her emote — but it's lost in a visual mess.