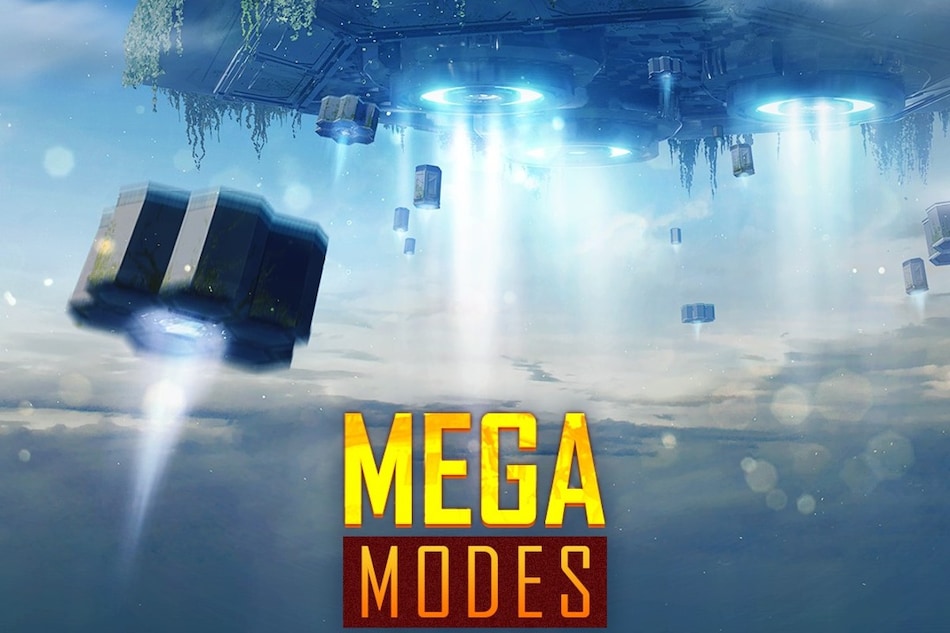 PUBG Mobile modes are coming to Battlegrounds Mobile India (BGMI), Krafton announced on Wednesday. The game developer calls the new offerings as ‘BGMI Mega modes' that include Infection Mode, Metro Royale, and Vikendi, among others. The update is aimed to please existing PUBG Mobile fans who were looking to get similar experiences on BGMI that they had on the battle royale game, which got banned by the government last year. In addition to the Mega modes, BGMI announced that it permanently banned nearly 88,000 accounts in a week as a part of its ongoing drive to limit illegal programs resulting in hacking on the game.

Through a post published on Facebook, Krafton announced the launch of seven Mega modes for Battlegrounds Mobile India (BGMI). These are namely, Infection Mode, Metro Royale, Payload 2, Runic Power, Survive Till Dawn, Titans: Last Stand, and Vikendi. All these modes were previously available on PUBG Mobile.

Exact details on when and how the update will be available to BGMI gamers are yet to be revealed. However, the developer did say that the new Mega modes are coming soon to users.

You can expect new maps and a distinct gameplay to come through the new modes. Similarly, some modes will include new weapons and vehicles to differentiate the experience.

On PUBG Mobile, users need to gain a certain level of achievement to get different modes. We expect similar conditions to be in place for BGMI gamers to get the Mega modes.

Krafton's aim with the introduction of new modes is quite clear and is to give a more PUBG Mobile-like experience on BGMI — to fill in the gap left by the ban of the original game in the country.

In addition to making BGMI a more similar version of PUBG Mobile, Krafton is currently busy handling hackers and illegal programs on the India-exclusive game. The developer has announced that it collected and investigated cases of illegal activities through its security system and community monitoring, and permanently banned as many as 87,961 accounts between September 24–30.

Last month, BGMI announced the banning of over 140,000 accounts during the week of September 3 to September 9. Krafton sends players a notice if it detects any illegal activity such as downloading the game from an unofficial channel or having an auxiliary program installed. It also lets them conduct repairs to remove any unwanted data before enforcing a ban.

In California, Some Homeowners Buy Machines That Make Water Out of Air