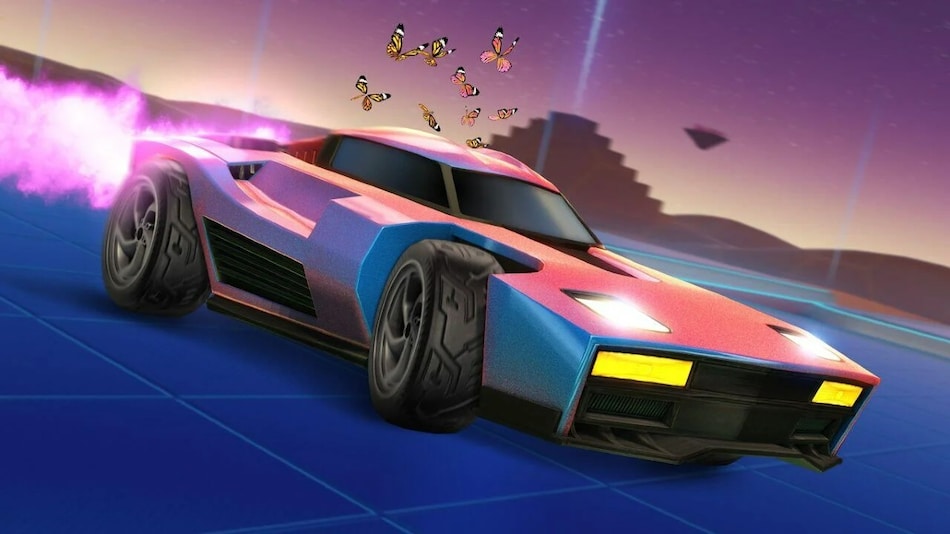 Rocket League players can earn Spring-themed rewards during this period

Rocket League is dipping its feet into the battle royale frenzy with its upcoming Knockout Bash. This limited-time event will last from April 27 to May 10. There will be no ball or goals in this mode, and for the first time, Rocket League players will have to play on their own without a team. Knockout Bash is a free-for-all battle royale mode that pits eight players against each other. This event will also bring Spring-themed rewards and free Golden Gift Baskets that will be unlocked by completing in-game Challenges.

Rocket League developers Psyonix have designed three new Arenas for the Knockout Bash – Calavera, Carbon, and Quadron. Players will also have to master new mechanics to gain an edge in this mode. A well-timed dodge will act as an Attack bumping other cars farther away. There will also be Block and Grab mechanics to help you attain victory.

As we mentioned earlier, eight players will compete for the win in free-for-all action. In classic battle royale fashion, there will be a shrinking Safezone. Once knocked out of the Safezone, players will have 10 seconds to return or lose a life. There will be other ways to KO players, like throwing them into Hazards for an instant KO. Each of the players will have a total of three lives, after which they will be permanently eliminated. The match will enter Sudden KO after 6 minutes, where every Attack and Throw will be boosted to maximum power and exiting the Safezone would mean instant KO.

The Knockout Bash will arrive with a new set of Challenges that will reward players with Spring-themed items like the Florescence Wheels, Monarch Boost, or the animated Flutterby Decal. Completing the Challenge up to five times will earn players a Golden Gift Basket that features a mix of classic reward items.