Gaming Is a Niche in India Because Game Retail Is Broken 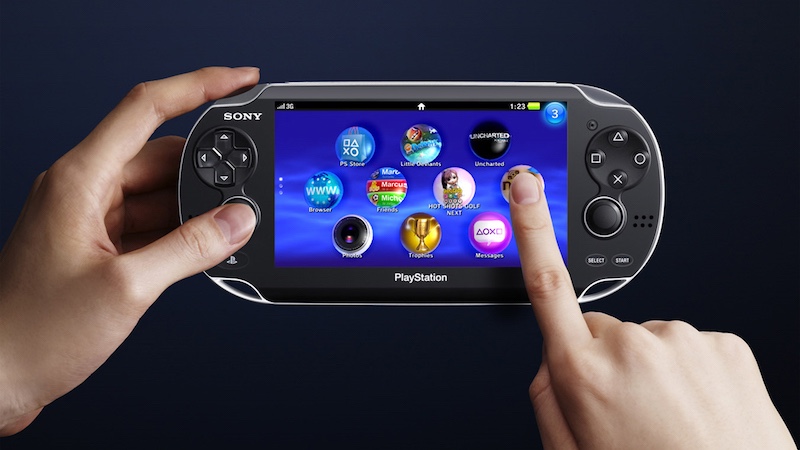 Gaming is a niche in India, and although there is a lot of enthusiasm amongst fans, the larger audience is largely unmoved. But is it just simple enough to say that Indians aren't interested in gaming? Mobile games are a huge business here, and local game development studios are starting to make an impact on smartphones.

So why aren't consoles a bigger selling item in India? Part of the reason is that apart from a few speciality stores, such as Games The Shop and Game4u, the vast majority of stores selling video game consoles and software don't really seem to understand the business. The specialist shops sell only games and game-related merchandise aren't dependent on other products, and as a result have some understanding of what they're trying to shift, but the mass market stores are largely clueless.

Unfortunately, a majority of consoles sold in India aren't through these speciality stores. Most official game console sales in the country take place at large format retailers or LFRs as they're called in distribution parlance. These include stores such as Landmark, Croma, and Reliance. It's where many people buy their tech, if they're not buying on Flipkart or Amazon.

(Also see: Here's Why You Can Buy FIFA 16 and Other EA Games Only From Amazon India)

And that's where the problem begins. Walk into a consumer electronics store looking for something like a PS Vita and you're bound to be met with blank stares and murmurings that some sort of thing may have existed in a bygone era. Unfortunately, if you were to rewind to the launch of the PS Vita, you'd realise that it was exactly the same situation even when the console was brand new. 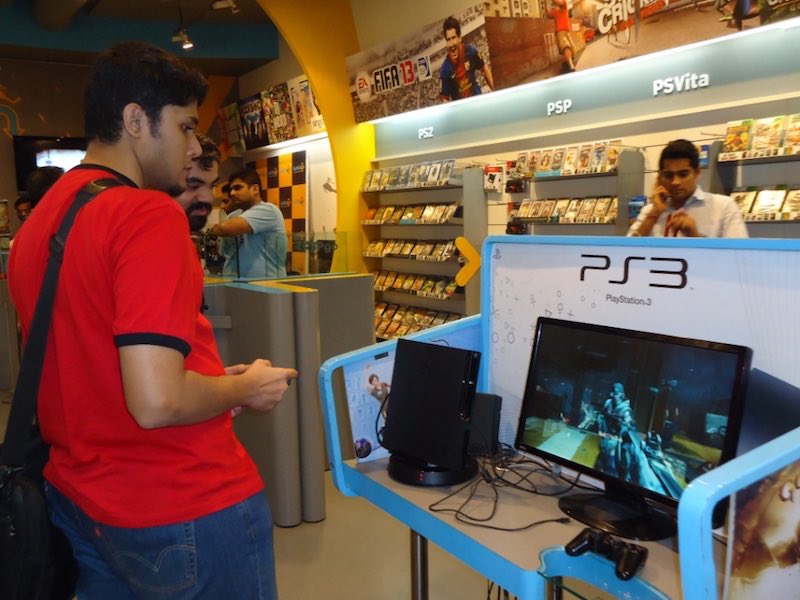 Companies like Sony depend on brick and mortar outlets to do a majority of their selling, but the stores have their own agenda. It usually involves providing people a solution that involves minimal effort. Retail in India is built on a flurry of quick transactions across a relatively large number of customers, rather than creating trust and loyalty. And it's most evident in a category like gaming.

For example, till the end, the PlayStation Portable (PSP) was being sold steadily. Yes, it's obsolete but management at retail doesn't care. In their eyes, customers want something affordable that can be hacked so you can pirate the games, which still appears premium, and the PSP is just that.

"Sir you should get the PSP instead of the Vita, you can hack and install games yourself. For free." That's something a salesman at a well-known electronics chain told this correspondent just a while ago, as if he discovered the fountain of eternal youth, conveniently forgetting that there's a thick layer of dust covering the PSP games in the store.

He doesn't care about software sales or the fact that the lack of them will lead to less games being made in the future, which in turn makes it impossible for me to buy games from him. He just wants to make a fast sale. 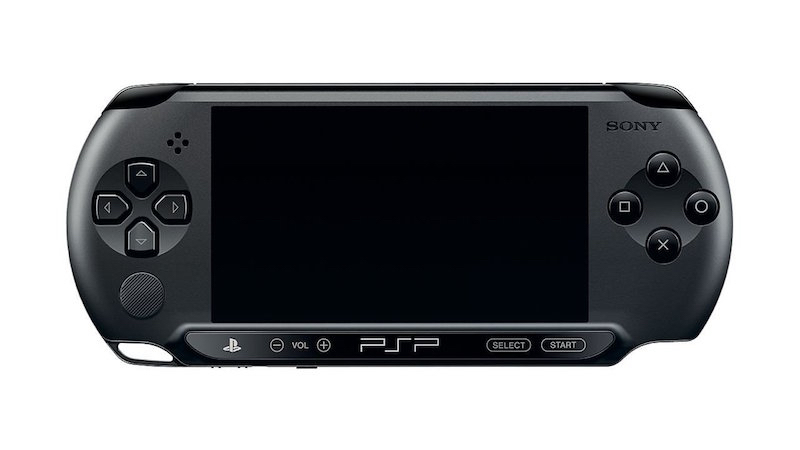 Unfortunately, it works. The spiel can convince much of the audience, ​many of whom are still​ not aware that gaming has evolved beyond Mario and Tetris. In this backdrop, the rumours that Sony released a few thousand new PSP units lying in its service centres to a major Indian e-commerce player a few weeks ago start to make sense.

In the long term, a move like this just serves to feed the ongoing ignorance. For Sony, the move's aimed at clearing inventory, and possibly making up for the shortfall in PS Vita sales. For retailers, it rewards their apathy and disregard for a category that deserves a whole lot better. The only one time the PS Vita had decent visibility at retail was three months after launch for reasons that had nothing to do with gaming.

"The LFRs weren't keen on selling the Vita since it couldn't be hacked. So we told them that if they want stock of Bravias, Vaios [which were very popular at the time], and Xperias, then they had to stock the Vita," a former Sony employee told this correspondent, a year after the Vita's launch.

And they did put the Vita up front and centre, but that was it. A quick Google search resulted in a more informed buying choice for a consumer than speaking to a salesperson.

What you end up with is a great device with a stellar lineup of games that didn't stand a chance at retail because those selling it did not care to even make an attempt. Sony's pricing might not have been the best and that's the excuse you'll hear from many a seller.

(Also see: Xbox One Dominates the US With Black Friday Deals, Gets Dominated in India)

By that logic the PS4 shouldn't be the sales success it is at local retail. You can't play pirated games, you can't hack it and it's 'overpriced' (though that will change). But Sony's international campaign and the brand value of PlayStation meant that there was demand for the console, even though the retailers were not particularly invested in the category.

The ignorance is not limited to offline retail either. Online video game retail is simply one mistake after another. Amazon's exclusivity for the Xbox One and EA's roster of games have both backfired, as has Flipkart's exclusivity for Call of Duty: Advanced Warfare.

And that's why gaming in India remains a niche, even as other developing markets are growing. It's not just because of mobile games, and it's not just because of high prices. No. We're still a tiny market for games, and that's because the people who have to sell them, couldn't care less. A wave of indifference drowns gaming in India - retail is broken and there's no one to fix it.