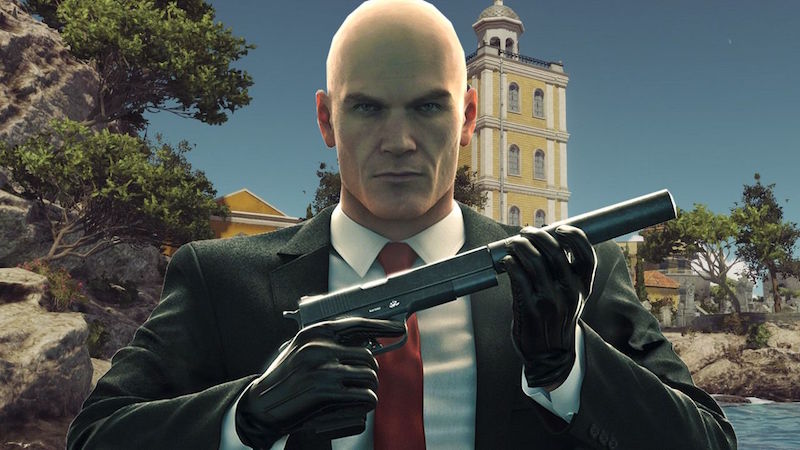 After a solid albeit technically poor debut, Hitman's second episode, called World of Tomorrow is now available digitally on PC, PS4, and Xbox One. It takes place in the coastal town of Sapienza, Italy. Is it a return to form or a damp squib? Read on to find out.

Your mission is to assassinate two scientists working on a designer virus that could put your employers, the ICA out of business, aside from well, leaving the world in chaos. Honourable (or not so honourable) intentions aside, you're also tasked with destroying the said virus.

While it might sound like a script out of a cheesy 1990s action movie, the reality is a lot more understated. Akin to the Paris mission, you'll infiltrate the location and keep an eye out for opportunities to complete your goals or simply turn it into a playground of death - and a rather opulent one at that. There's a golf course, bio-lab, projector room, graveyard, and a whole lot more you can use to your advantage. 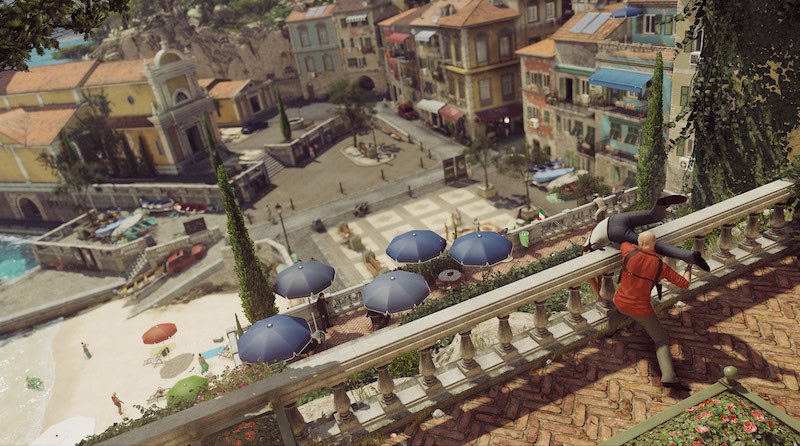 The sprawling environs open up a host of ways to play from the outset. They also allow for a sense of bravado, letting you gun and run, using the surroundings to your advantage as well as compensating for the lacklustre gunplay. But if that's how you're playing Hitman, you're probably doing it wrong. More than that, you won't be making complete use of all the possibilities at your disposal, some of which are obvious from the beginning.

Don the disguise of the mansion's hired help, masquerade as a delivery boy for a florist or simply sneak in - right from the get go, developer IO Interactive gives you ample means to get started. This extends to your assassination methods as well. There are the all but obvious tools of the trade such as the silenced pistol, fibre wire, and poison to name a few. Sapienza also lends itself to some rather unique means. These include using an exploding golf ball or decking yourself up as a statue of a medieval plague doctor waiting for the right moment to strike.

Compared to Paris which took a few tries before one could figure out what approach works to complete objectives, even ones as simple as getting to a specific location, Sapienza is a lot more free-flowing and accessible. This is due to the intricacies and details that are bound to please hardcore fans and newcomers alike. Thanks to colourful, varied art direction, Hitman: Episode 2 - Sapienza doesn't get boring either. 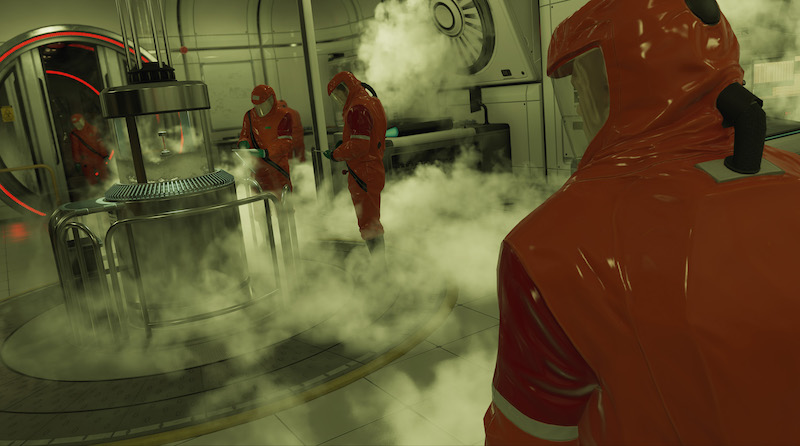 However there is one glaring point of concern. With the previous episode setting things up nicely in terms of an overarching story, Episode 2 does little to take things forward. There isn't much in the way of a narrative payoff and it comes across as remarkably light on plot.

To compound this, it isn't entirely free of issues we highlighted in our review of the first episode. The game's perplexing online requirement exists despite the backlash from consumers. On the plus side, the experience wasn't as erratic this time around. Playing through Sapienza for around five hours over the course of a couple of days we were subject to all of one disconnection error.

Apart from this, Hitman: Episode 2 - Sapienza runs smooth sticking to a consistent 30 frames per second. Enabling the game's variable frame rate option does result in some tearing and a few mangled textures but barring that, its less choppy than the first episode was at launch on the PS4. 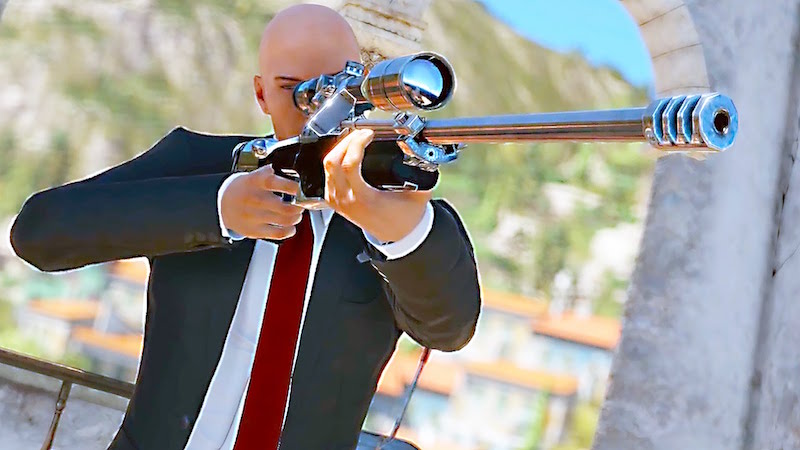 If Hitman's Paris mission was an indication that thoughtful, complex level design was not dead, Sapienza appears to be the full expression of it. It doesn't guarantee that the upcoming episodes will be as good but it does wonders to elevate a game that was under criticism for its staggered release. This alone warrants checking Hitman: Episode 2 - Sapienza out.

We played a review copy of Hitman: Episode 2 - Sapienza on the PS4. It is available digitally right now with four more episodes slated in the months to come. It will be out on disc early next year.