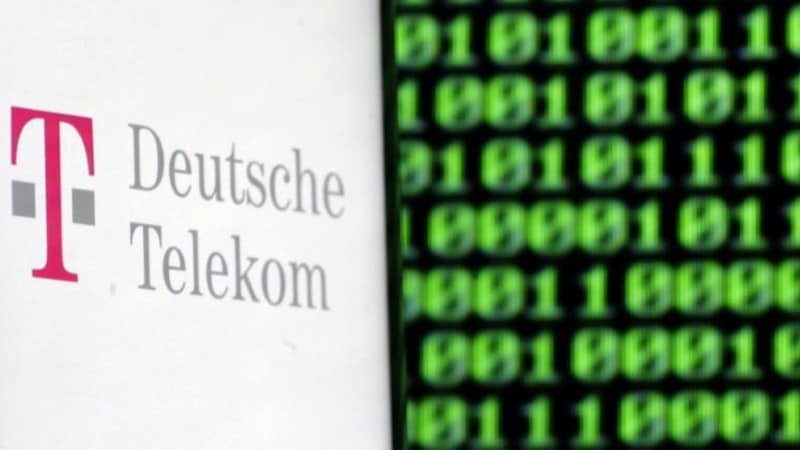 A British national has been arrested at a London airport on suspicion of staging a cyber-attack on Deutsche Telekom last year that knocked around a million German households offline, officials in both countries said Thursday.

The 29-year-old, who was subject to a European arrest warrant, was detained on Wednesday by officers from Britain's National Crime Agency (NCA), German federal police and prosecutors said in a statement.

"The Briton stands accused of attempted computer sabotage in a particularly serious case," they said.

Around a million of Deutsche Telekom's 20 million customers were unable to connect to its network in late November, with the company saying a hacking attack targeting household routers was to blame for the hours-long disruptions.

An NCA spokesperson said the arrest took place at London's Luton airport at the request of German police but that the suspect was also wanted "in connection to separate offences committed in the UK".

German federal prosecutors said they were now seeking the suspect's extradition from Britain.

If found guilty, he faces up to 10 years' jail in Germany.

Cyber fears
In their statement, German police said the goal of the Deutsche Telekom assault was to infect users' computers with a "botnet" operated by the accused - a network of web-connected machines that can be manipulated with malware.

The suspect allegedly offered the botnet for sale on the deep web, the statement added.

Deutsche Telekom was able to fend off the attack by advising customers to disconnect their routers and restart them after a software update.

The large-scale strike fuelled concerns over cyber-security in Germany and officials have warned that more online assaults are possible ahead of a general election in September.

The country has already been the victim of repeated hacking attacks in recent years.

Last September, several political parties were targeted with fake emails purporting to be from NATO headquarters but which in fact contained a link that installed spying software on victims' computers.

In 2015, hackers targeted Germany's lower house parliament in an attack that security services have since blamed on Russia.

Germany has also anxiously eyed the impact of leaked documents obtained by hackers during last year's US presidential campaign.

Chancellor Angela Merkel said late last year that cyber-attacks from Russia were now so common that Germany must learn to cope with them as "part of daily life".

MWC 2017: Meizu Starts Sending Out Invites for Its Launch Event on Tuesday