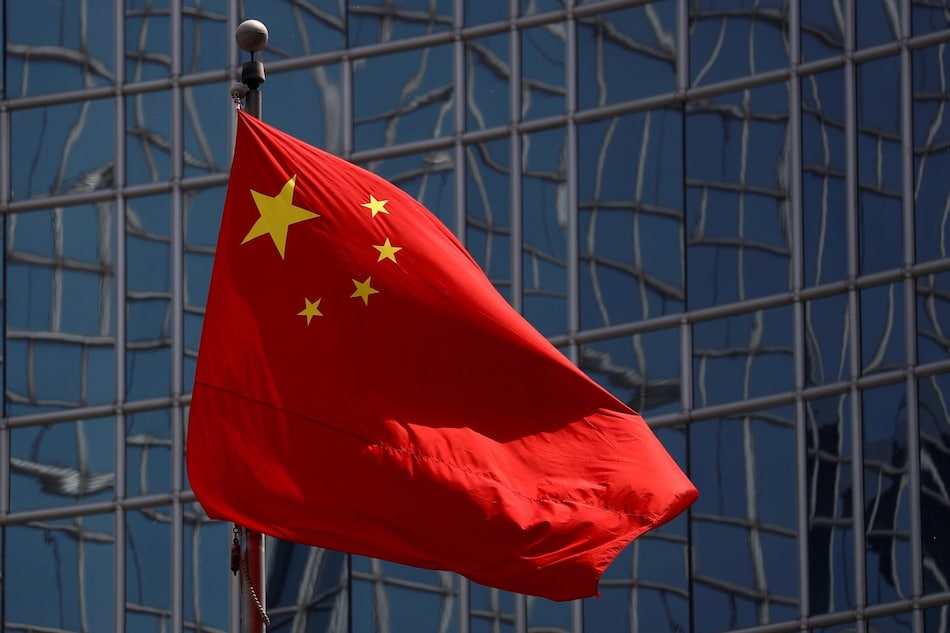 The law's passage completes another pillar in the country's efforts to regulate cyberspace and is expected to add more compliance requirements for companies in the country.

China has instructed its tech giants to ensure better secure storage of user data, amid public complaints about mismanagement and misuse which have resulted in user privacy violations.

The law states that handling of personal information must have clear and reasonable purpose and shall be limited to the "minimum scope necessary to achieve the goals of handling" data.

It also lays out conditions for which companies can collect personal data, including obtaining an individual's consent, as well as laying out guidelines for ensuring data protection when data is transferred outside the country.

The second draft of the Personal Information Protection law was released publicly in late April.

The Personal Information Protection Law, along with the Data Security Law, mark two major regulations set to govern China's internet in the future.

The Data Security law, to be implemented on September 1, sets a framework for companies to classify data based on its economic value and relevance to China's national security.

Both laws will require companies in China to examine their data storage and processing practices to ensure they are compliant, according to experts.

The laws arrive amid a broader regulatory tightening on industry from Chinese regulators, which have rattled companies large and small.

Since then, regulators have routinely reprimanded companies and apps for violating user privacy.

On Wednesday, China's Ministry of Industry and Information Technology accused 43 apps for illegally transferring user data and called on them to make rectifications before August 24.

Vivo Y33s May Launch in India on August 23, Price Tipped
Binance: Why Is the Cryptocurrency Giant Facing Pressure From Regulators?