China's Hikvision Says US Blacklisting Could Hurt in the Short-Term

Hikvision was one of eight Chinese firms included on an expanded US trade blacklist on Monday. 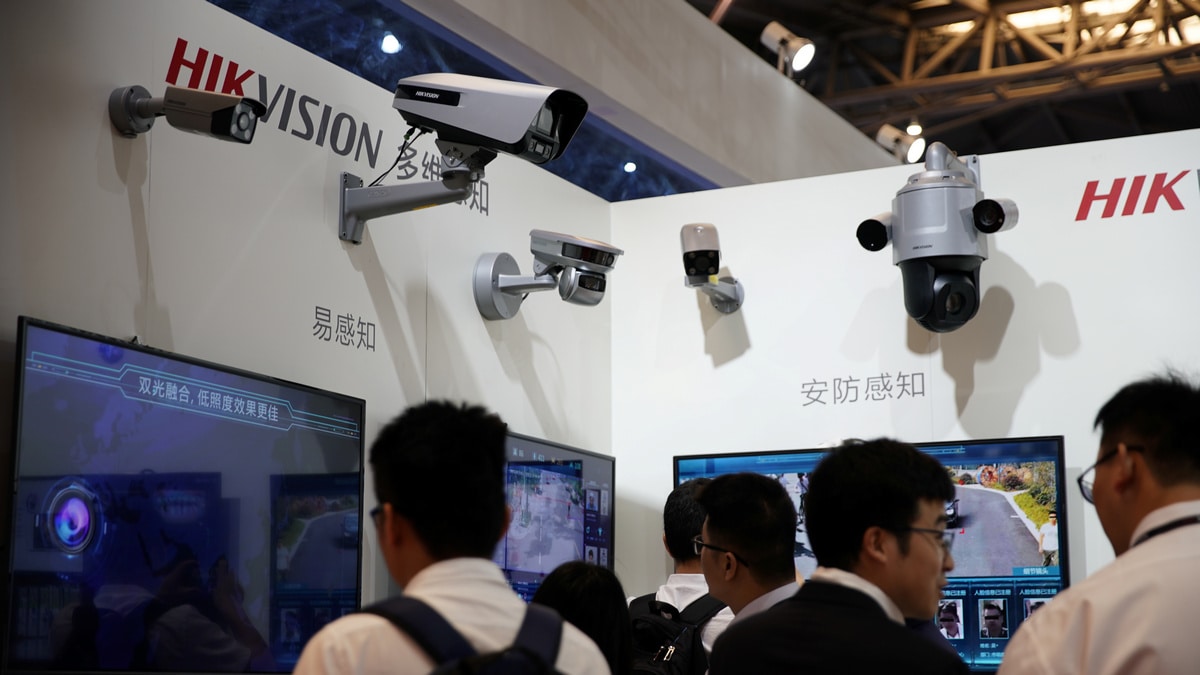 China's Hikvision said on Wednesday a decision by the US government to place it on a trade blacklist could have a short-term impact on the video surveillance company's performance.

Hikvision was one of eight Chinese firms included on an expanded US trade blacklist on Monday aimed at punishing Beijing for its treatment of Muslim minorities and which has escalated tensions ahead of high-level trade talks in Washington this week.

The action, also directed at top Chinese AI startups SenseTime Group and Megvii Technology, bars them from buying components from US companies without US government approval.

Hikvision is highly confident in its long-term prospects as the firm has been making preparations for being blacklisted over the past two years, its general manager Hu Yangzhong told reporters, adding that the company had reduced its reliance on US components.

Hikvision has not been allowed to sell to US federal government agencies since mid-August due to a law that blocked five Chinese firms, citing them as possible security threats because their products could allow access to sensitive systems.