The blacklisted companies include Hikvision and Dahua, both of which are global providers of video surveillance technology. 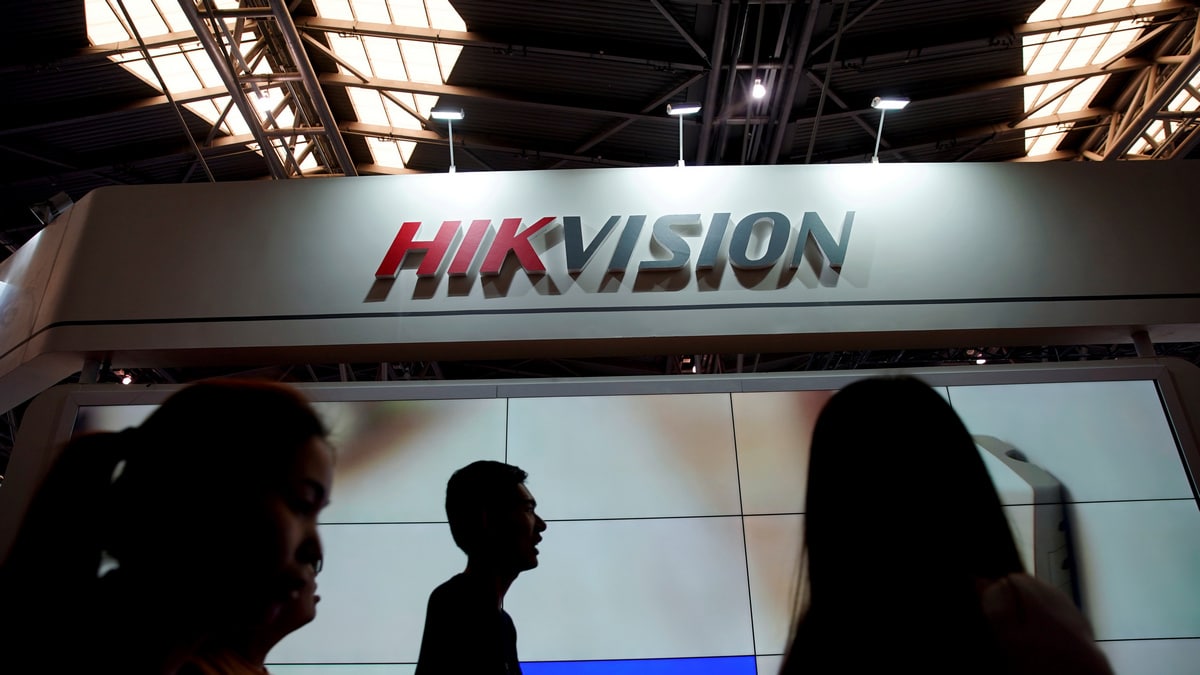 The United States is blacklisting a group of Chinese tech companies that develop facial recognition and other artificial intelligence technology that the US says is being used to repress China's Muslim minority groups. A move Monday by the US Commerce Department puts the companies on a so-called Entity List for acting contrary to American foreign policy interests.

The blacklist effectively bars US firms from selling technology to the Chinese companies without government approval.

Commerce Secretary Wilbur Ross said in a written statement Monday that the US government "will not tolerate the brutal suppression of ethnic minorities within China."

The blacklisted companies include Hikvision and Dahua, both of which are global providers of video surveillance technology.

Hikvision said in a statement Monday that it respects human rights and strongly opposes the Trump administration's decision. The company said it has spent a year trying to "clarify misunderstandings about the company and address their concerns," and that this will hurt its US business partners.

Prominent Chinese AI firms such as Sense Time, Megvii, and iFlytek are also on the list. Sense Time and Megvii are known for the development of computer vision technology that underpins facial recognition products, while iFlytek is known for its voice recognition and translation services.

The companies are among 28 organizations added to the blacklist Monday. Along with the tech companies, the Commerce Department's filing targets local government agencies in China's northwestern Xinjiang region.

The filing said the listed groups have been implicated in "China's campaign of repression, mass arbitrary detention, and high-technology surveillance" against Uighurs, Kazakhs, and other predominantly Muslim minority groups.

The Chinese embassy and several of the targeted companies didn't immediately return requests for comment Monday.

The Trump administration earlier this year used the same blacklisting process to punish Huawei, the Chinese telecom giant targeted by the US over national security concerns. Added to the list in June were five Chinese groups working in supercomputing.

Ross said Monday's action will ensure US technologies "are not used to repress defenseless minority populations."

China is estimated to have detained up to 1 million Muslims in prison-like detention centers in the region. The detentions come on top of harsh travel restrictions and a massive surveillance network equipped with facial recognition technology. China has denied committing abuses in the centers and has described them as schools aimed at providing employable skills and combating extremism.