Last week, the CCI passed a major order against Google for the abuse of dominance in multiple markets in relation to Android mobile devices. 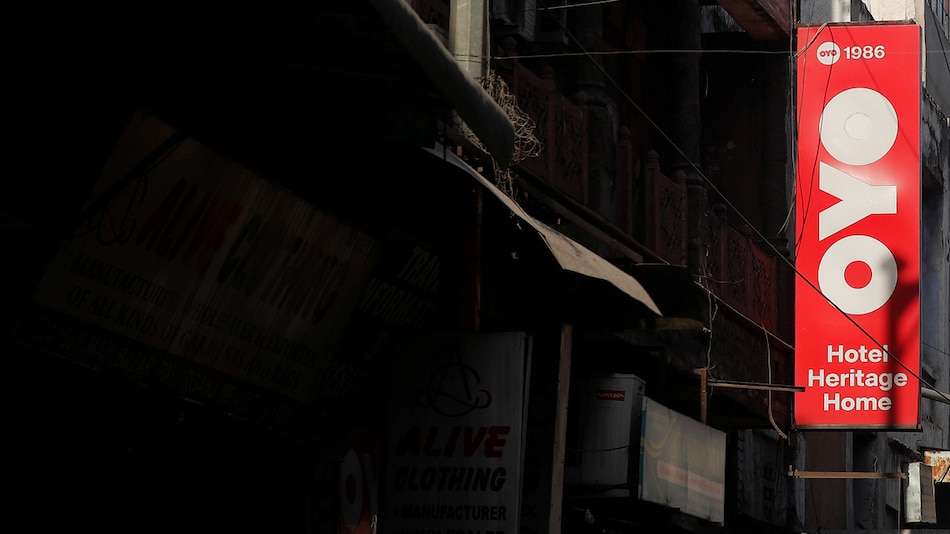 Competition Commission Chairperson Ashok Kumar Gupta on Tuesday said the regulator has been pragmatic in levying and quantifying penalties as the enforcement actions are not divorced from business and economic realities.

Gupta, who will be demitting office on Tuesday after being at the helm of the watchdog for nearly four years, also said that the feasibility of an ex-ante framework should be considered for effectively regulating digital markets.

The Competition Commission of India (CCI) has been taking steps to ensure fair competition in the digital market and last Thursday, it passed a major order against Google for the abuse of dominance in multiple markets in relation to Android mobile devices.

When asked about Google's comments on the ruling related to the Android matter, the chairperson declined to comment.

"We, at CCI, are presently addressing competition concerns in digital markets through our anti-trust enforcement measures, which are essentially ex-post.

"However, the need and rationale for ex-ante regulation to supplement these efforts of CCI cannot be over-emphasised in view of the experience gained and difficulties faced by CCI in effecting timely market correction in digital markets," Gupta told PTI in an interview.

He also emphasised that there is a need to closely consider the feasibility of an ex-ante framework to address domestic needs for effectively regulating digital markets, which will supplement the ex-post enforcement actions of CCI.

"Considering that India has the world's third-largest startup ecosystem with tech-based startup ecosystem permeating across sectors, it would be entirely appropriate and timely that we, in India, also stay aligned with the frameworks, which are being evolved by our counterparts in regulating digital markets through ex-ante measures lest we remain behind the curve," he noted.

"Going forward, I believe, as the issues posed are similar, competition agencies across the globe need to collaborate to exchange learnings and experiences. This will provide certainty to the markets," he said.

Over the year, CCI has been taking a light approach towards MSMEs and leniency with respect to cartel cases where there are proactive disclosures by the entities concerned.

"We have been pragmatic in levying and quantifying penalties as our enforcement actions are not divorced from business and economic realities," Gupta said.

He also stressed that CCI's purpose is to ensure faster market correction and not to enforce the regime, which is characterised by the heavy imposition of penalties, which in any event, get mired in litigation making the other remedies as well a casualty in the appellate process