Google has been found guilty of abusing its market position to promote its payments app and in-app payment system. 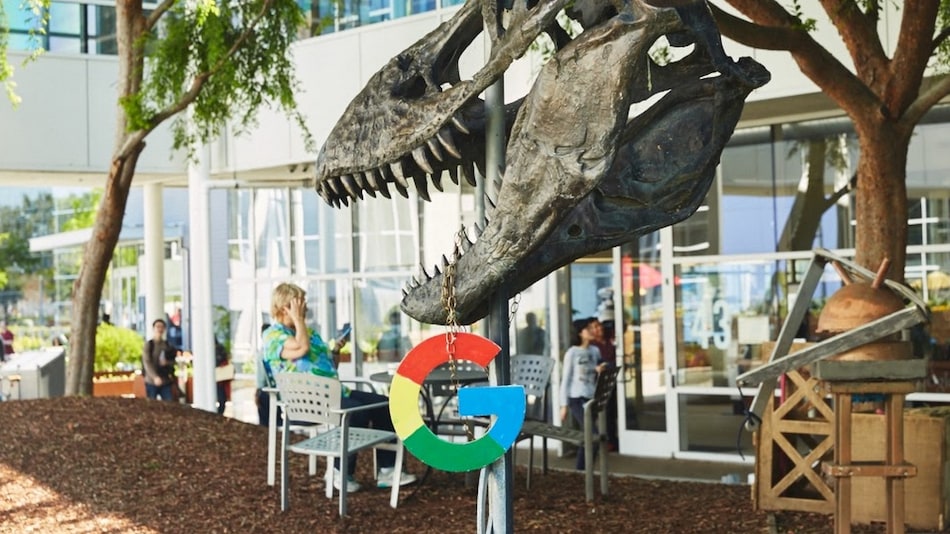 Alphabet's Google was fined Rs. 936 crore on Tuesday in India as the Competition Commission of India (CCI) concluded yet another antitrust probe this month, finding the US tech giant guilty of abusing its market position to promote its payments app and in-app payment system.

The CCI said Google forced app developers to use its in-app payment system, noting selling of in-app digital goods makes up an important means for developers to monetize their work.

The move is the latest setback for Google in one of its priority markets, where it was fined another $162 million (roughly Rs. 1338 crore) by the former on Thursday for anticompetitive practices related to Android. Google is also facing a separate probe into its business conduct in the Indian smart TV market.

"Indian developers have benefited from the technology, security, consumer protections, and unrivaled choice and flexibility that Android and Google Play provide. And, by keeping costs low, our model has powered India's digital transformation and expanded access for hundreds of millions of Indians. We remain committed to our users and developers and are reviewing the decision to evaluate the next steps," a Google spokesperson said in a prepared statement.

Google had called CCI's Thursday decision "a major setback for Indian consumers and businesses", adding it will review the order and decide next steps.

"The Commission hereby directs Google to cease and desist from indulging in anti-competitive practices," CCI said in a statement on Tuesday.

It said Google should not restrict app developers from using any third-party billing or payment processing services, either for in-app purchases or for purchasing apps.

Google has faced criticism globally for mandating that software developers using its app store must use a proprietary in-app payment system that charges commissions of up to 30 percent on purchases made within an app. Of late, the company has begun to allow alternative payment systems in more countries.

CCI Has Been Pragmatic in Levying, Quantifying Penalties, Chairperson Ashok Kumar Gupta Says
Partial Solar Eclipse Seen in Parts of India, Set to End After Sunset: All You Need to Know