ExpressVPN said the government's order was "incompatible with the purpose of VPNs." 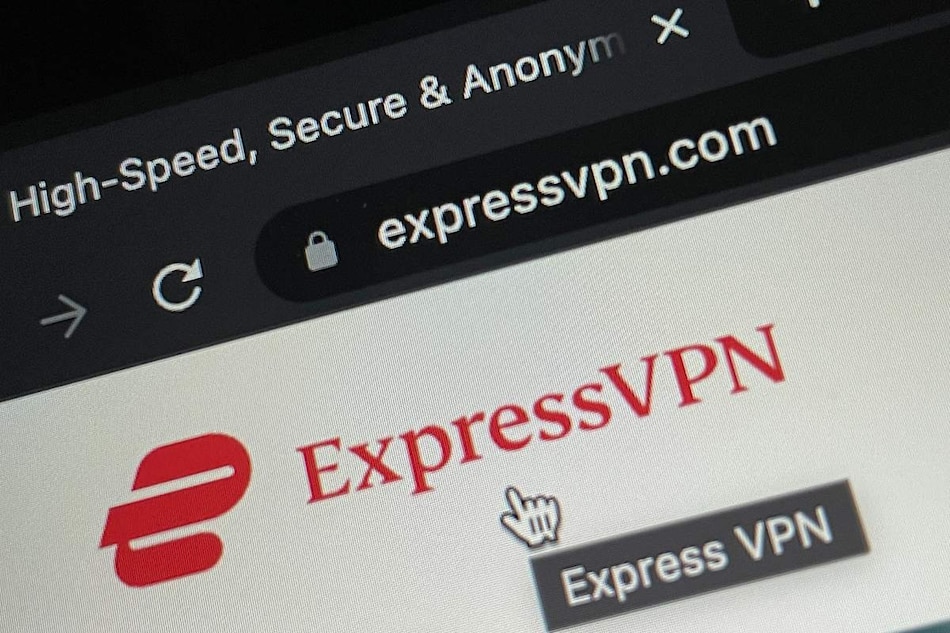 ExpressVPN on Thursday announced that it has removed its virtual private network (VPN) servers in India in response to the recent directions given by the government to make it mandatory for VPN service providers to keep user data for at least five years and share records with authorities when required. The British Virgin Islands-based company said that the directions, which were given by India's Computer Emergency Response Team (CERT-In) and will come into force starting June 27, were "incompatible with the purpose of VPNs" and "overreaching".

As a result of the update, ExpressVPN will no longer have its Indian-based VPN servers. Users will, however, still be able to connect to VPN servers that will give them Indian IP addresses and connect to the Internet as if they were located in India, the company said in a blog post.

The "virtual" India VPN servers will be physically located not in the country and will instead be available in Singapore and the UK, the company noted.

"As for Internet users based in India, they can use ExpressVPN confident that their online traffic is not being logged or stored, and that it's not being monitored by their government," ExpressVPN added.

The company said that the order by the government that was released in late April was "overreaching and so broad as to open up the window for potential abuse."

While detailing the directive, the CERT-In had said that it was aimed to help limit cybercrime and cybersecurity incidents in the country.

ExpressVPN said that the law is "incompatible with the purpose of VPNs, which are designed to keep users' online activity private."

"We believe the damage done by potential misuse of this kind of law far outweighs any benefit that lawmakers claim would come from it," it explained.

ExpressVPN said that in addition to its policy that is not allowed to accept logging, its VPN servers are specifically designed to be unable to log, including by running in RAM.

"Data centres are unlikely to be able to accommodate this policy and our server architecture under this new regulation, and thus we will move forward without physical servers in India," the company said.

With the virtual Indian servers, ExpressVPN said that the user experience will have a minimal difference over what its users would get through physical servers. They will be required to select the VPN server location 'India (via Singapore)' or 'India (via UK)' to connect to an Indian server.

These virtual locations use a registered IP address that matches the country users have chosen to connect to, while the server is physically located in another country.

It is important to point out that alongside ExpressVPN, NordVPN parent Nord Security, Surfshark, and ProtonVPN had raised concerns over the Indian government's directive. Nord Security also hinted that it might remove its servers from India if no other options were left.