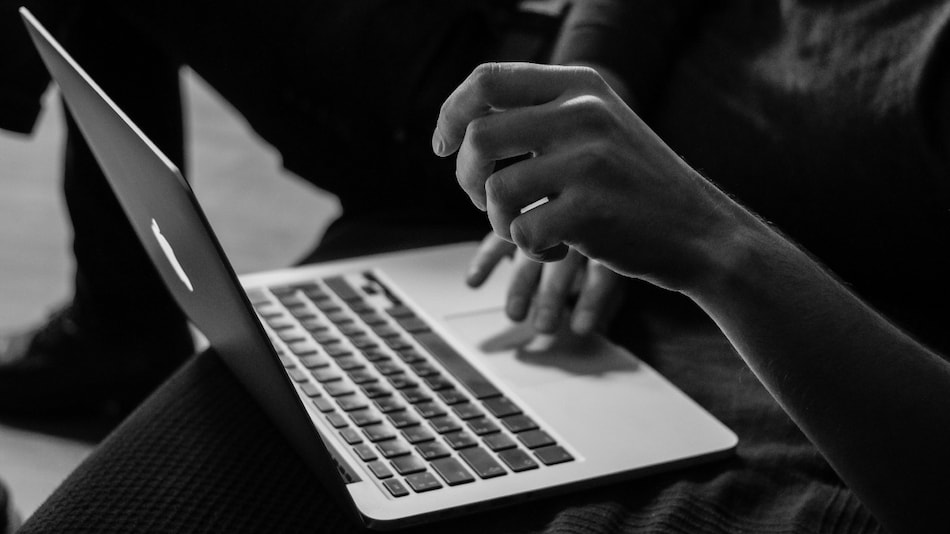 Virtual private network (VPN) company ExpressVPN has removed its VPN servers in India to not comply with the government's directions on keeping user data for at least five years and sharing it with authorities when requested. The move is the first by a VPN service provider to respond to the order that India's Computer Emergency Response Team (CERT-In) passed in late April and is coming into force from June 27. However, other VPN players also raised concerns over the directions shortly after their announcement.

Here are the 10 important points to explain the removal of ExpressVPN servers from India.