The Ropsten testnet is the most popular replica of the Ethereum network. This makes it a test model of what Ethereum’s upgraded PoS network may work like. 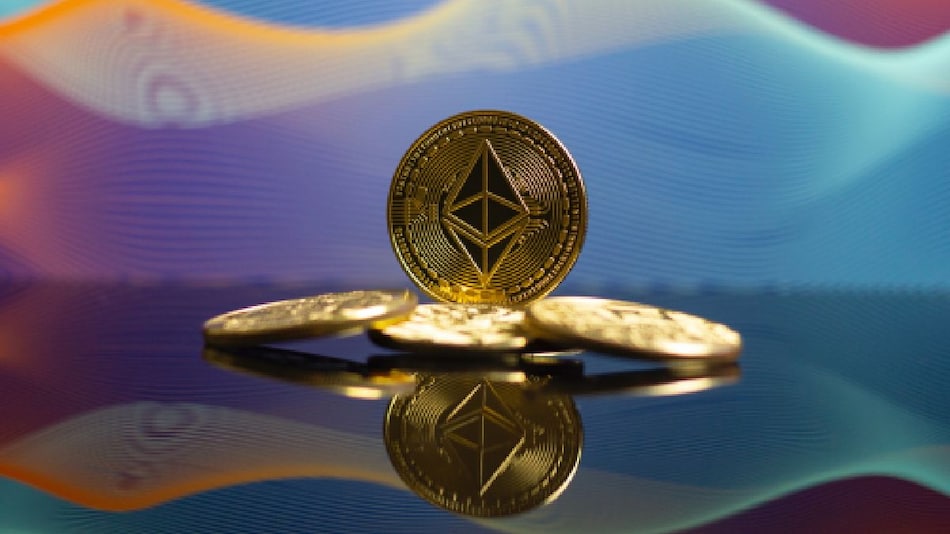 The eco-friendly upgrade to the Ethereum blockchain is gearing up to undergo the Ropsten Beacon Chain testnet, one of the longest-existing proof-of-work (PoW) testnet. Basically, the Ropsten testnet is the most popular replica of the Ethereum network. It is capable of imitating the aspects of the ETH mainnet, making it a test model of what Ethereum's upgraded PoS network may work like. The new Ethereum network is named the ‘The Merge'. This recode will cut Ethereum's carbon emissions by a substantial amount.

“Client teams are now ready to run Ropsten – the oldest proof-of-work testnet – through The Merge. In preparation, a Ropsten Beacon Chain has been launched to provide consensus to the network. The Ropsten network, which is intended to be deprecated after The Merge, will run through the upgrade earlier in the development process than previous network upgrades,” said an official blog from Ethereum developers.

Tim Beiko, one of the developers of The Merge, shared the milestone announcement on Twitter. He revealed that The Merge is expected to go under this beacon chain testnet around June 8.

Ethereum's longest lived PoW testnet is moving to Proof of Stake! A new beacon chain has been launched today, and The Merge is expected around June 8th on the network.

Node Operators: this is the first dress rehearsal:dancer:https://t.co/0fDHObLOmn

The release of The Merge is expected to be ready by August this month.

Before that happens, two more testnets will be run through Ethereum 2.0 in a bid to ensure appropriate transaction execution.

At the time, another Ethereum developer Marius Van Der Wijden had called this a “huge success”.