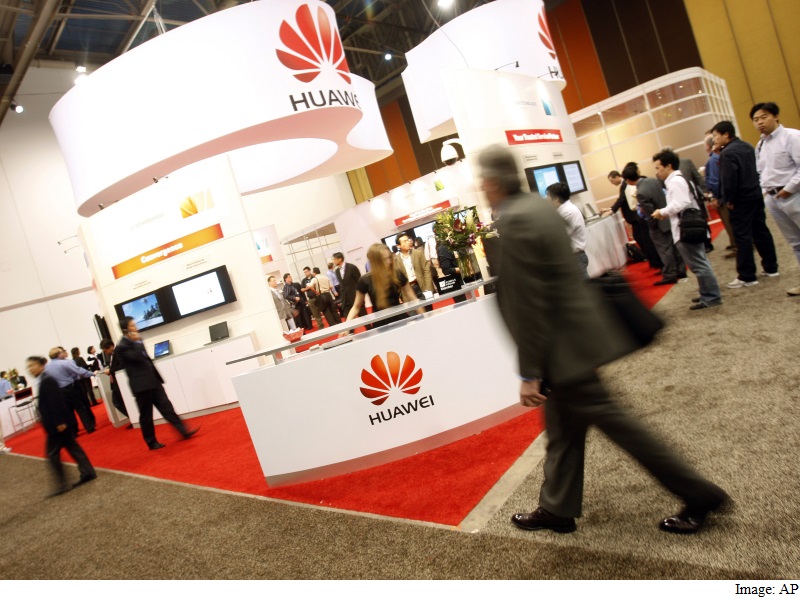 The twin products under the company's sub-brand "Honor", are expected launch in the second quarter of 2016 in China. The company has partnered with Chinese home appliances company Haier and IOT solutions company Broadlink for the HiLink platform which aims at providing a 'universal language' to IoT products, or web-connected home appliances

Making the announcements at the brand's second anniversary celebrations here, Honor global President George Zhao said the company wants to focus on its strength of developing the ecosystem with its software support to companies instead of building its own smart home appliances.

"The problem we have is the home appliances now are not that smart. You have different controlling devices for different appliances which is more of a barrier than convenience," Zhao said.

"We are happy to say that people in the industry are aware of this problem and are willing to break this barrier and focusing on their expertise, are willing to build an open ecosystem which takes the entire industry to work together," he added.

HiLink can connect devices from various vendors via Bluetooth and Wi-Fi.

Zhao said the company will be providing chipset, OS and HiLink protocol to the stakeholders in the ecosystem which includes several home appliances and home automation companies besides Haier and Broadlink.

Describing HiLink as 'very hot', Broadlink CEO Jerry Liu hailed it for allowing the opportunity for developing an ecosystem in the entire industry.

"We are a competitor when it comes to the communications market, but we don't want to fight. We want to improve the ecosystem across the board. HiLink is the platform, that will bring together the consumer giants together. We have access to over 100 enterprises, and they will come on board with HiLink," said Liu.

Speaking on the occasion, Haier Smart Home Technology General Manager Lily Li said" "If we can create a cross device and platform ecosystem then we can create a community and increase market across the board".