Both Cloudflare and DDoS-Guard stopped providing their services to Kiwi Farms, a forum used as a hub for harassment campaigns. 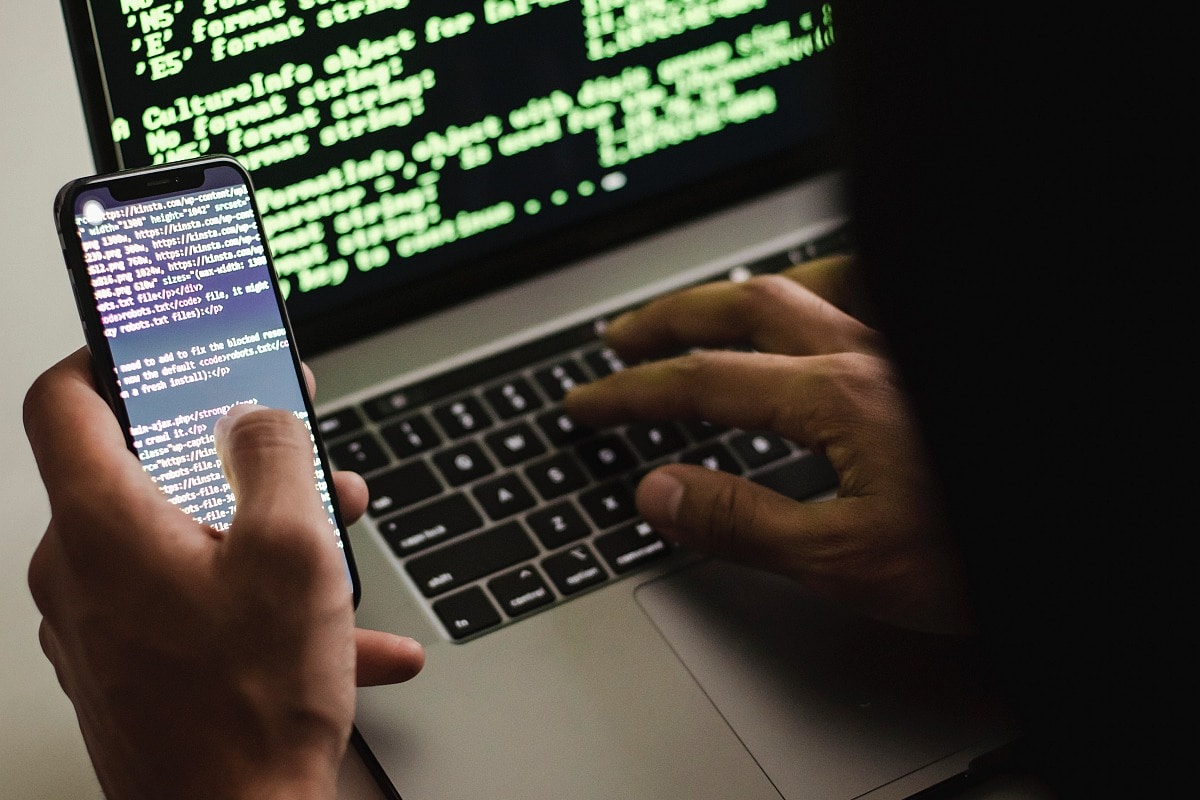 Internet forum Kiwi Farms was working to get back online Monday after a breach by hackers, in the wake of being blocked by internet infrastructure firm Cloudflare due to potentially dangerous rhetoric.

The online forum, known as a hub for organising harassment campaigns, particularly targeting women or people in the LGBTQ community, announced the breach in a blog post telling users to assume their passwords and email addresses were stolen.

"The forum was hacked," Kiwi Farms said in a post updated on Monday.

"I need to reformat and reinstall everything. I need to completely evaluate my security from the top down."

Cloudflare had provided Kiwi Farms protection from hacks such as the one that breached its system, the online forum told users in its post.

Cloudflare chief executive Matthew Prince put out word early this month that the company had blocked Kiwi Farms content from being accessed through its infrastructure, which provides web hosting services including cyber security.

"This is an extraordinary decision for us to make and, given Cloudflare's role as an Internet infrastructure provider, a dangerous one that we are not comfortable with," Prince said in an online message.

"However, the rhetoric on the Kiwifarms site and specific, targeted threats have escalated over the last 48 hours to the point that we believe there is an unprecedented emergency and immediate threat to human life unlike we have previously seen from Kiwifarms or any other customer before."

Earlier this month, DDoS-Guard became the second provider to drop support for Kiwi Farms when it announced that it had terminated services for the forum. DDoS-Guard said that it had received several complaints claiming that the forum's content violated its Acceptable Use policy, and analysed the content before terminating DDoS protection for the website, which had a .ru domain, according to the provider.