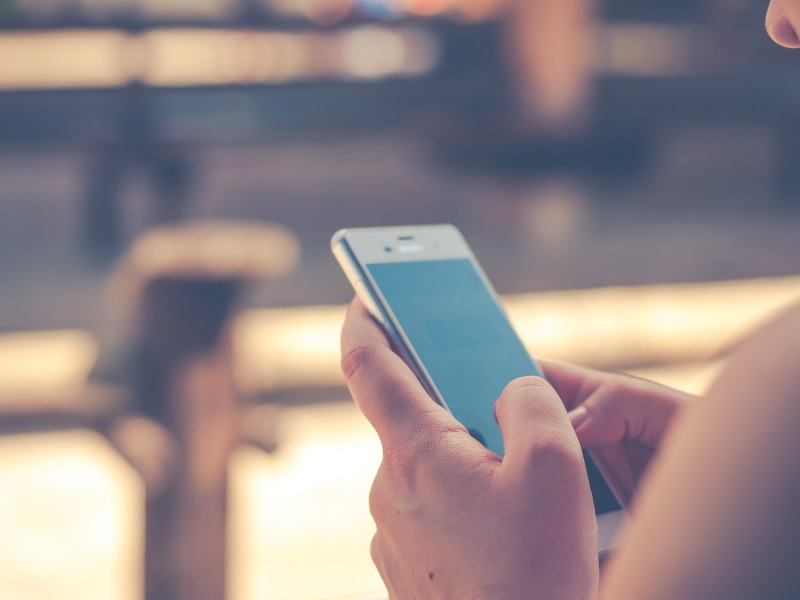 Telecom regulator Trai is extending by a week, to January 7, the last date for receiving comments on its paper on differential data pricing - a key aspect of the raging debate on net neutrality.

"It is being extended to January 7, primarily due to extension requests of COAI and AUSPI," an official source told PTI.

The deadline for comment on the paper was ending on Wednesday. Although the paper by the Telecom Regulatory Authority of India does not mention or use the term net neutrality, it details the idea of zero-rating platforms that have stirred up the big debate across the country on the issue.

Trai has received about 16.5 lakh comments - highest ever on any paper floated by it till date, the official said.

As per sources, comments received through Facebook or Free Basics platform are around 8 lakh. The regulator has also received similar number of messages from people opposing Facebook's Free Basics and other zero-rating programmes, and about 3,000 individual messages.

As per SavetheInternet forum, the net neutrality principle says that internet service providers should not block or discriminate against any applications or content that rides over their networks.

Facebook has launched campaign where it is asking users to support Free Basics scheme under which the user can access some websites for free without paying internet charges. The regulator had received over 10 lakh comments on first consultation that it floated around net neutrality.

A debate on net neutrality stirred across the country after Airtel decided to charge separately for internet-based calls but withdrew it later after people protested.

Internet activists and experts flayed the operator for 'Airtel Zero' service along with Facebook's Internet.org service.

Trai's paper mentions some plans which amount to differential tariffs of the telecom service provider who offer zero or discounted tariffs to certain contents of certain websites or applications or platforms.

"The net result of these offers is that it empowers/ enables the TSPs (telecom service providers) to select certain content providers ,either through the platforms or directly, and offer discounted access plans to these websites/applications/platforms," Trai paper said.

The regulator has invited comments whether such plans should be allowed or not.