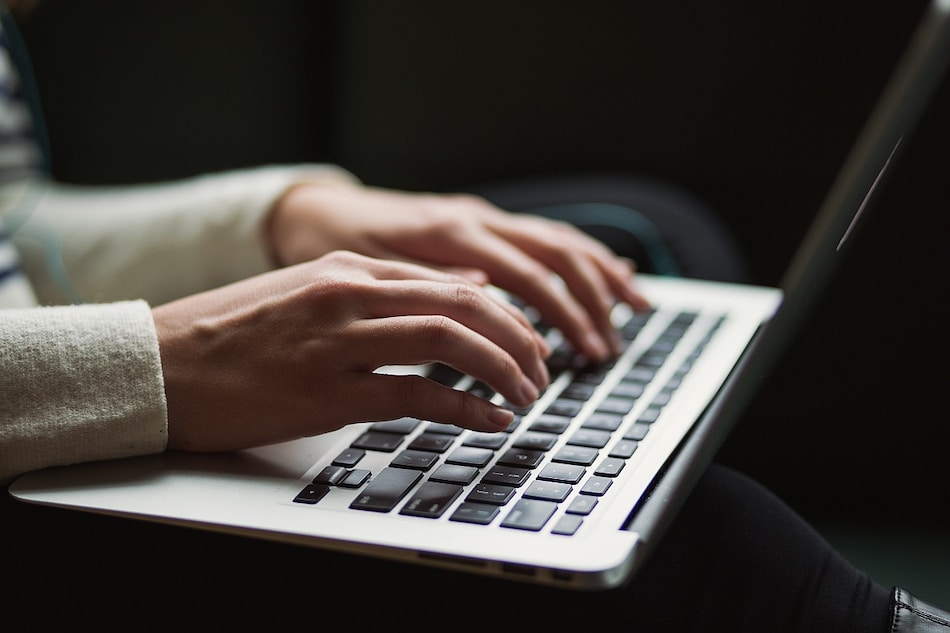 Minister of State for Electronics and Information Technology Rajeev Chandrasekhar has said that the new data protection bill will be "very simple and modern".

He said the right to privacy and data protection are fundamental rights in India and the data protection bill will be very progressive in recognising and enshrining these rights.

The minister made the remarks while speaking at the event CyFY2022, organised by Observer Research Foundation (ORF).

The new personal data protection bill is likely to be tabled in Parliament during the budget session of Parliament in February next year.

Chandrasekhar, who is also Union Minister of State for Skill Development and Entrepreneurship, said that India has emerged not just as a local hub for talent and innovation related to the semiconductor and micro-electronics industries, it is well poised to become a global centre of the innovation economy.

The minister said India has made considerable progress in the semiconductor space since 2014.

In 2014, most electronic devices were imported, but today 97 percent of devices are made in India, he said. "India also has a blueprint in place to advance the semiconductor space."

Chandrasekhar said almost every ecosystem today, be it the drone ecosystem or any other, has far more start-ups and they are an integral part of the government's vision of building a new India.

"Global supply chains need to be shaped not just by efficiency and affordability but also by values and trust. Democratic nations must take the lead in shaping the future of the internet," he said.

He said India has a large number of startups focused on the next generation of device and technology design and added that India has taken the landmark decision to keep its internet open, but certain boundary conditions must apply.

"Safety, security and trust are a must. There needs to be a coalition of consensus around these boundary conditions," he said.

The minister said that engagement with technology was transforming the economy, aspirations and the youth.

He said never in history has there been a country innovating on this size and scale.

"India is keen to lead the charge into Web 3.0, but issues around online gaming and crypto need to be wisely managed. An environment of safety and trust must be built, without stifling innovation," he said.