Oyo Workspaces will open over 21 of its shared work spaces in more than 10 cities across India. 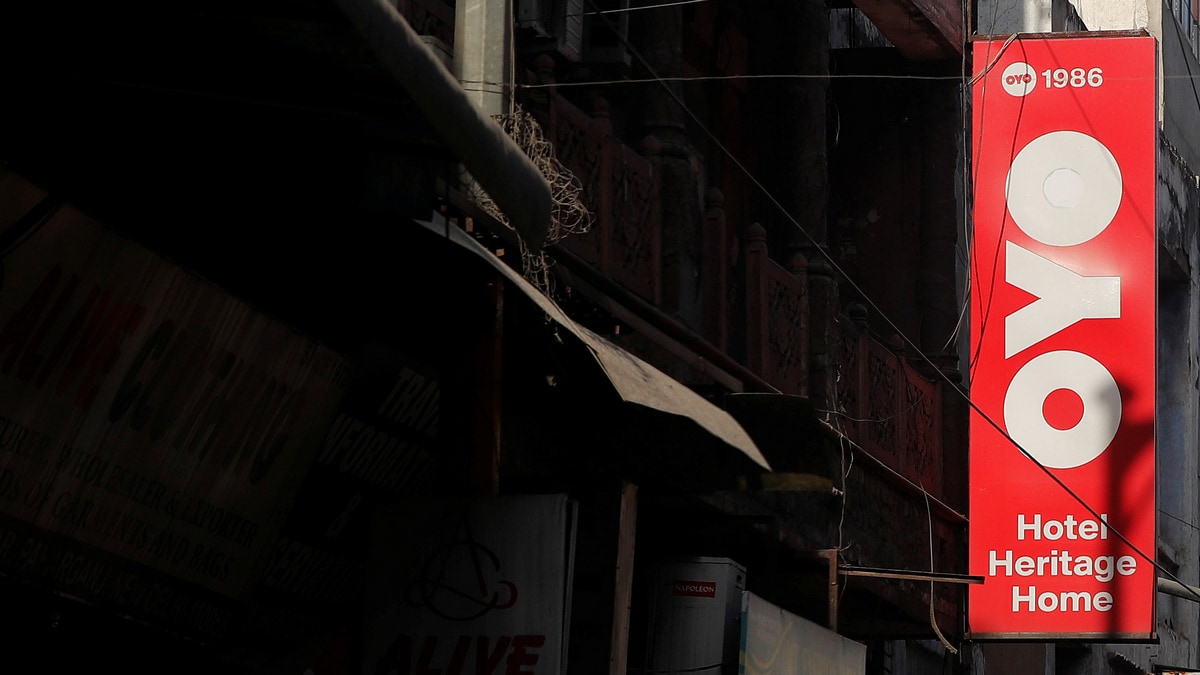 Oyo will buy innovate for $30 million (roughly Rs. 200 crores) in an all-stock deal, a person with knowledge of the development said.

The person requested anonymity as the discussions surrounding the deal are private.

Oyo's move comes as fellow SoftBank-backed shared office space manager WeWork, part of The We Company, is gearing up for an IPO. Oyo Workspaces will directly compete with WeWork in India.

The brand will open over 21 of its shared work spaces in more than 10 cities across the country and it plans to expand presence to over 50 centres by the end of 2019, Oyo said in an emailed statement, without disclosing the deal value.

The company's revenue jumped nearly three-fold in the last fiscal year, and it said it expects revenue to more than treble every year for the next five years, as it expands locally and in international markets.