US Seeks Extradition of British Man Charged With Hacking 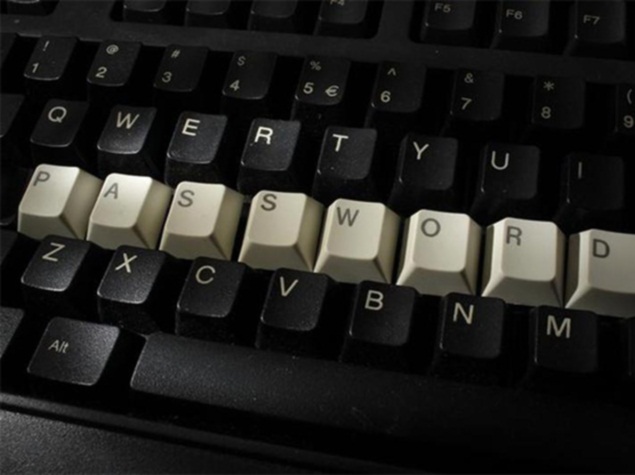 A British man accused of hacking into US government computer networks and stealing sensitive and confidential information was arrested in England, and US prosecutors said they will attempt to have him transferred to New Jersey.

Lauri Love, of Stradishall, England, has been charged with hacking into agencies including the US Army, Nasa, the Federal Reserve and the Environmental Protection Agency. Prosecutors say he stole names, Social Security numbers and credit card information.

Matthew Reilly, a spokesman for the US attorney's office, said that Love was arrested Wednesday and that US officials filed an extradition request. The 29-year-old also faces federal charges in New York and Virginia.

Love's British attorney, Karen Todner, said he appeared in court Wednesday and was released on bail. Todner said last year that any extradition request would be "vehemently opposed." She said his next hearing is scheduled for Sept. 1.

Love, whose Facebook profile includes a cat wearing sunglasses and the words "Deal With It," did not immediately return messages seeking comment.

Past American attempts to extradite British hackers have become politicized.

Todner also represented Gary McKinnon, who was accused of breaking into military US military computers in 2002. McKinnon fought a decade-long legal battle that drew in senior UK politicians and eventually resulted in him staying in Britain.

Love was charged in New Jersey in 2013 and then charged last year in both Virginia and New York.

He was initially arrested in Britain in October 2013 on suspicion of computer crimes but was released on bail and has yet to be charged there.

The indictment said he informed other chat room members in February 2013 that he planned to publicly disseminate Federal Reserve computer system users' passwords and phone numbers.