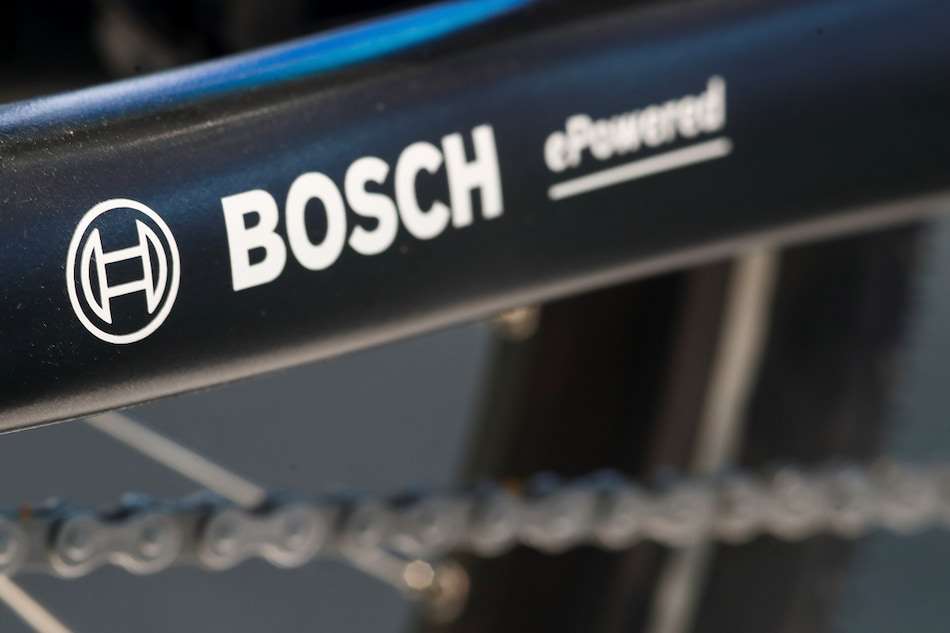 Bosch is partnering with IBM in the field of quantum computing, hoping to use simulation technology to find surrogates for precious metals and rare earths in carbon-neutral powertrains within the next decade. "We share our experience in simulating materials for very specific application areas with IBM, and in return we gain deeper insights into the power and applicability of quantum computing including hardware," Bosch Chief Executive Stefan Hartung said.

Overall, Bosch is investing EUR 10 billion (roughly Rs. 81,700 crore) in digitalisation and connectivity by 2025, with new technologies focused on sustainability and mobility accounting for two-thirds.

Last month, IBM beat quarterly earnings estimates, stating that it expects to exceed full-year revenue growth targets as robust demand for the company's digital services helped cushion the blow from a strong dollar. The IT software and services provider has been focusing on the so-called "hybrid cloud" after spinning off its legacy IT-managed infrastructure business, and posted double-digit growth across all its segments and geographies on a constant-currency basis in the third quarter.

IBM, whose cloud revenue rose 11 percent to $5.2 billion (roughly Rs. 42,300 crore) in the previous quarter, had stated that it expected the company's annual sales to increase more than its previous estimate of mid-single-digit growth at constant currency.

Enterprise spending was robust in the Americas, but IBM was seeing some softness in key areas such as new bookings and backlog churn in Western Europe due to the macroeconomic environment there, Finance Chief James Kavanaugh told Reuters at the time.

This year's more than 17 percent surge in the dollar had also eaten into IBM's earnings, mirroring a trend seen at peers such as Microsoft and Salesforce that also have large international operations. IBM, which gets more than half its revenue from outside the US, increased its full-year estimate for foreign exchange impact to 7 percent from 6 percent.