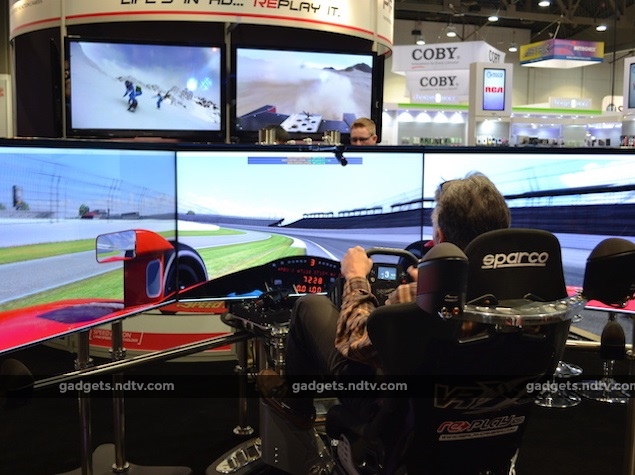 The International CES, or simply CES, as it is popularly called, officially kicked off in Las Vegas on Tuesday. That may sound a little strange given all the CES-related news that's been coming your way all this week, and we don't blame you. Here's a little explanation.

The way it works is that CES, the exhibition, kicks off on Tuesdays but the day before is the designated 'press day' where the tech press gets a preview of a majority of the big products that will be showcased during the rest of the week. You've been reading about all of them - or at least the ones that matter - on NDTV Gadgets, and we hope you've been keeping a close eye on our CES 2015 special page.

In addition to covering the latest announcements from CES and sharing our first hand experience with the new devices, our daily roundup will talk about everything that caught our eye on the show floor. Here's a roundup of all of Tuesday's action.

Is CES dying?
Another year, another debate on the relevance of CES as the behemoth tech exhibition that everyone needs to be seen at. While all the big names are present other than the serial offender Apple (don't expect that to change anytime soon), this year's announcements by big names like Samsung had some people wondering if this was really worth taking a 30-hour flight.

Part of the problem is that the consumers themselves don't care as much about curved TVs and washing machines, as they do about smartphones. People, especially in India, have an almost insatiable appetite for smartphone-related news, and everything else has become almost irrelevant. While the merits of this can be delated, this essentially means that the Mobile World Congress (MWC) in Barcelona is more awaited than CES, where big screen TVs and wearables dominate. 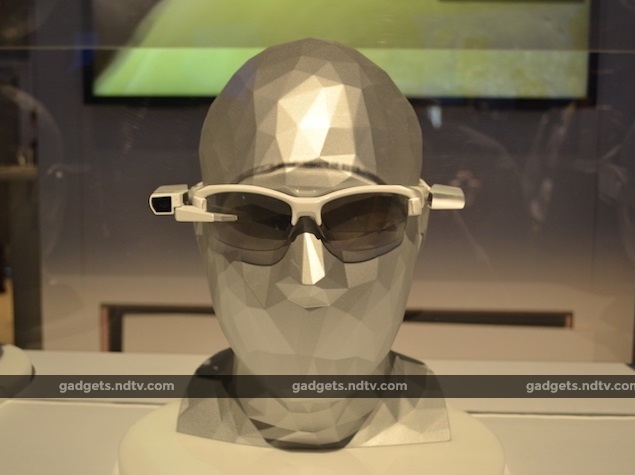 Samsung and Sony are obviously holding back their next-generation smartphones for MWC, which means the likes of Asus have stepped in to steal the spotlight with mobile-related announcements of their own.

On a lighter note, a CES veteran we met was disappointed how the 'show' was being taken out from CES (Consumer Electronics Show) and the event was becoming just another tech exhibition. Guess there are never enough booth babes to make everyone happy.

Samsung disappoints
Samsung is perhaps the biggest name in consumer technology, but the company had a difficult 2014 thanks largely to the underwhelming smartphone sales. While CES is not the place to fix that as noted earlier, the company's offerings at the world's biggest tech event left everyone feeling underwhelmed. 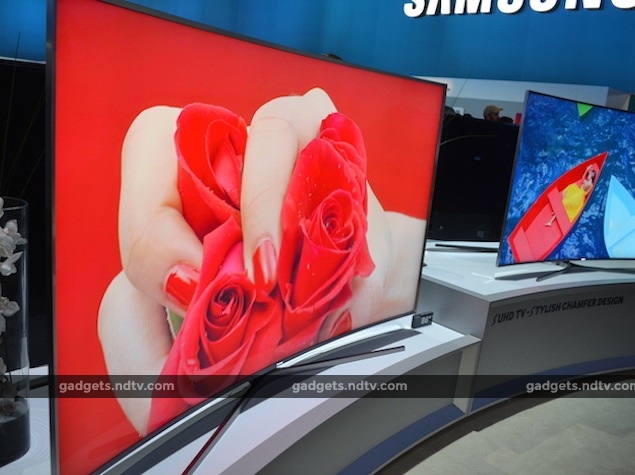 Yes, the 88-inch SUHD TV looks stunning, but Samsung had no other headline-grabbing product at the show - and in case you are wondering, the S in SUHD is just a branding exercise and offers no real advantage over other UHD TVs.

Wireless charging looks set to go mainstream
While wireless charging has been around a while, it's never really taken off the way it should've. Intel promised us at IDF last year it's working towards a fix and even showed some cool on-stage demos. The latest updates from the company showcase what progress has been made since. 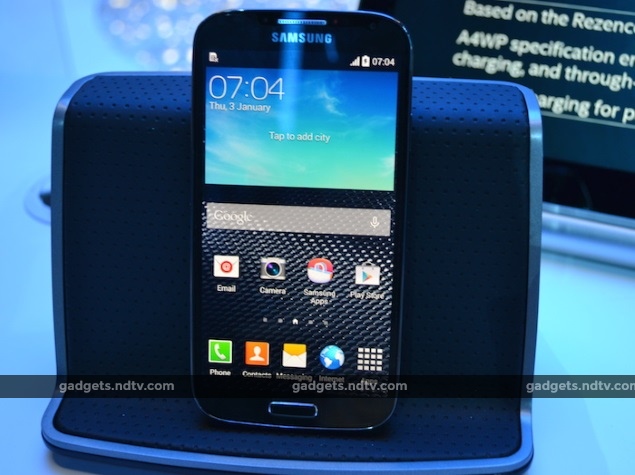 The new wireless charging technology based on the Rezence Alliance standard turns entire surfaces into charging pads for electronic products. So you will soon be able to buy cradles or stands that can charge your phone, or if you prefer a more 'seamless' solution, you could have the charging plate integrated into your existing furniture. If your smartphone doesn't support wireless charging, you will be able to buy a back cover that brings support, or in case of smartphones like iPhone that don't have a removable back, a thin case will do the trick. 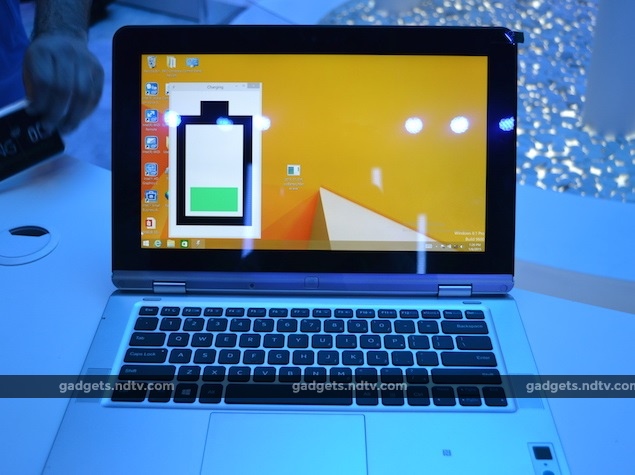 Intel showcased working prototypes of various products, including one where a laptop was being charged wirelessly. The Rezence standard will be capable of pushing 20 watts of power wirelessly when it hits the market later this year, with a target of 30 watts for the next year.

Smile, you are on candid smartphone
Perhaps the biggest surprise so far at CES 2015 has been to find veteran names like Polaroid and Kodak associated with smartphones. Both companies have licensed their brand to other manufacturers to produce Android phones that come with access to Google Play and other Google services. 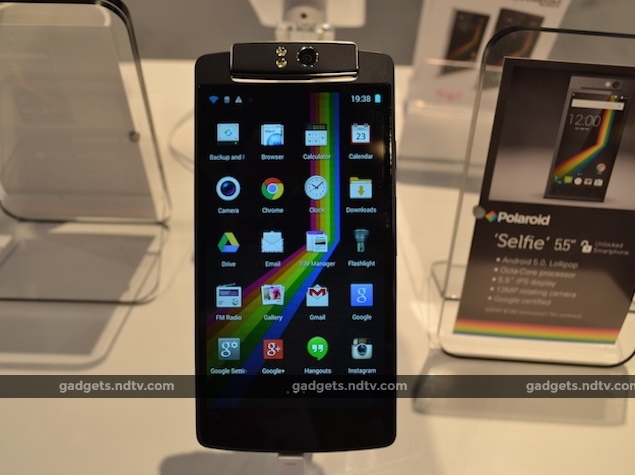 This spring, US customers will be able to choose from 3 Polaroid branded Android 5.0 Lollipop smartphones starting at $99 (factory unlocked, without contract). The smartphones looked pretty decent - especially for the price - if unspectacular. The company is promising a 4.7-inch screen, quad-core processor, 8-megapixel camera at $99, which sounds like a pretty sweet deal. Another phone with a 13-megapixel rotating camera, octa-core processor and 5.5-inch display will supposedly retail at $199. 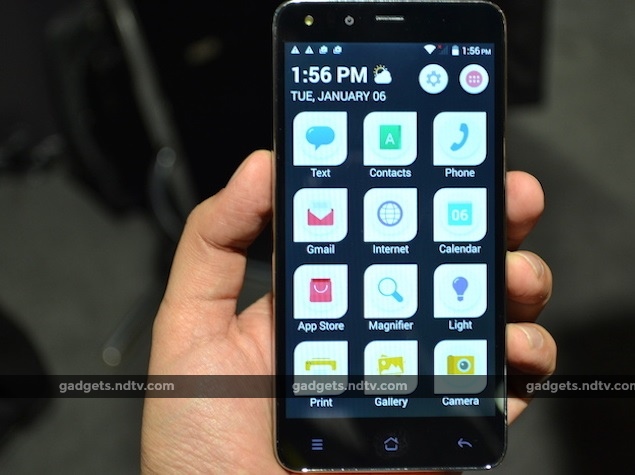 We also managed to spend some time with the Kodak smartphone, which is targeted at those who have fond memories associated with the name. Bullitt-Group, the manufacturer that has licensed the Kodak brand, says the Kodak IM5 is designed to be easy to use for those above 40 who might find technology overwhelming. Unfortunately, the smartphone offers nothing other than a custom launcher to achieve that goal, with everything else being near stock Android - it's hard to imagine the phone will find many takers.

Surprising star of the day - Alcatel smartwatch
TCL Corporation, which is licensing the Alcatel One Touch brand - notice how this is becoming a theme as well - for its line of smartphones, has a little star up its sleeve. The Alcatel One Touch Watch smartwatch looks and feels pretty good, supports Android as well as iOS for notifications, and comes with the usual gamut of sensors you'd expect. The best part, unlike the smartwatches from big name manufacturers, this one eliminates the need of a dock by including a USB port in the strap. Pretty sweet, right? 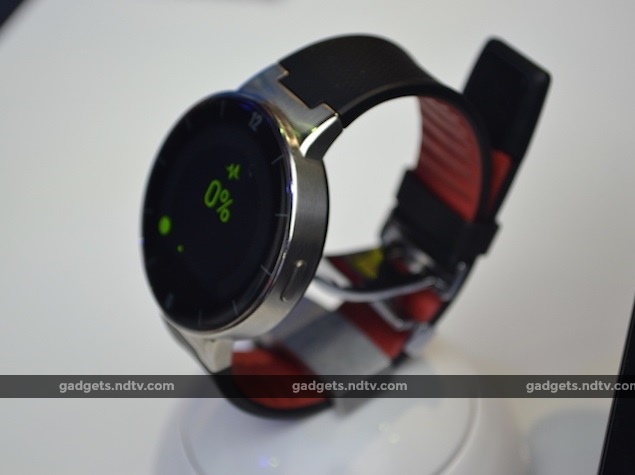 Coming out "this March for less than $150", this smartwatch is promising 2-5 days of battery life on a two-hour charge. We can't wait to get our hands on this one. 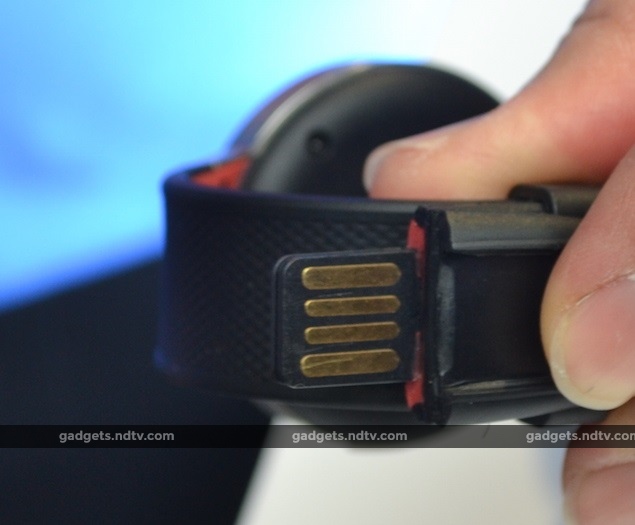