The update for Asus ZenFone 7 and ZenFone 7 Pro includes hotfix for camera license expiration at the end of October 2020. 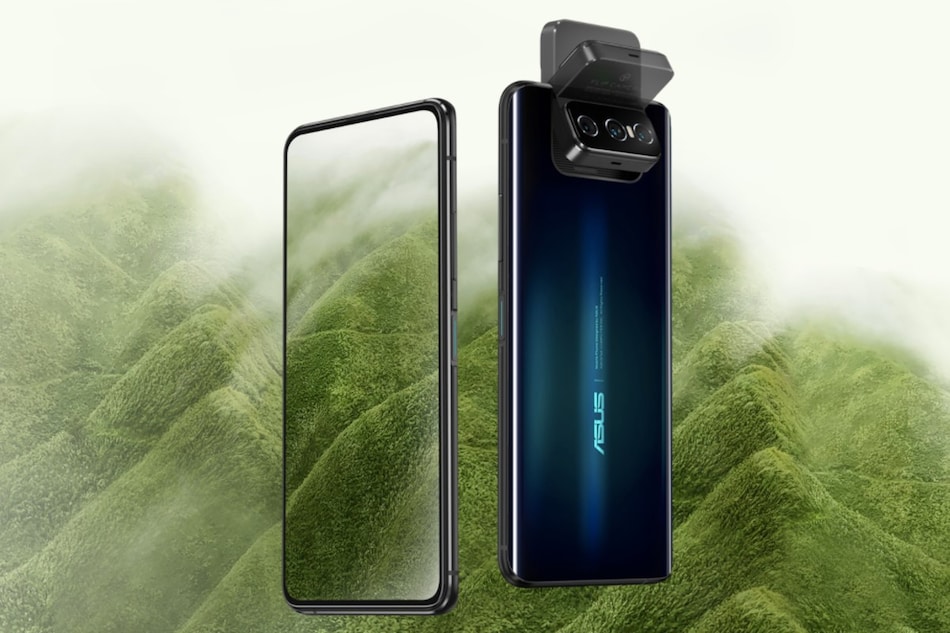 Asus ZenFone 7 and ZenFone 7 Pro have started receiving updates that will be rolling out in batches. A couple of the updates in the release notes by Asus, sound urgent, making it crucial to update. It includes a hotfix for camera license expiration at the end of October 2020. The changelog also says that users should upgrade to this version for proper camera functionality. That being said, Asus will be pushing out the update according to serial numbers, so it may take a few days for your device to get the update.

The Taiwanese electronics giant announced the update for Asus ZenFone 7 and ZenFone 7 Pro on its community forum. The firmware version for the update is 29.13.7.44. To check if it has rolled out to your device, go to Settings, System, and tap on System updates. You can also refer to the steps on the Asus support page to manually download the firmware.

Besides the camera license expiration and camera functionality, the rest of the updates included for Asus ZenFone 7 and ZenFone 7 Plus don't sound as urgent, although there are more optimisations for camera included. The logic of camera flipping obstacle detection will be optimised, as well as the dynamic camera photo effect. Asus says that it has also improved the occasional shaking issue in Camera 60FPS video mode. The changelog says that the IT Windtre APN has been updated too, and VoWiFI on CSL (HK) has been enabled.