The Android 12 beta update for all the iQoo phones will be released in a phased manner. 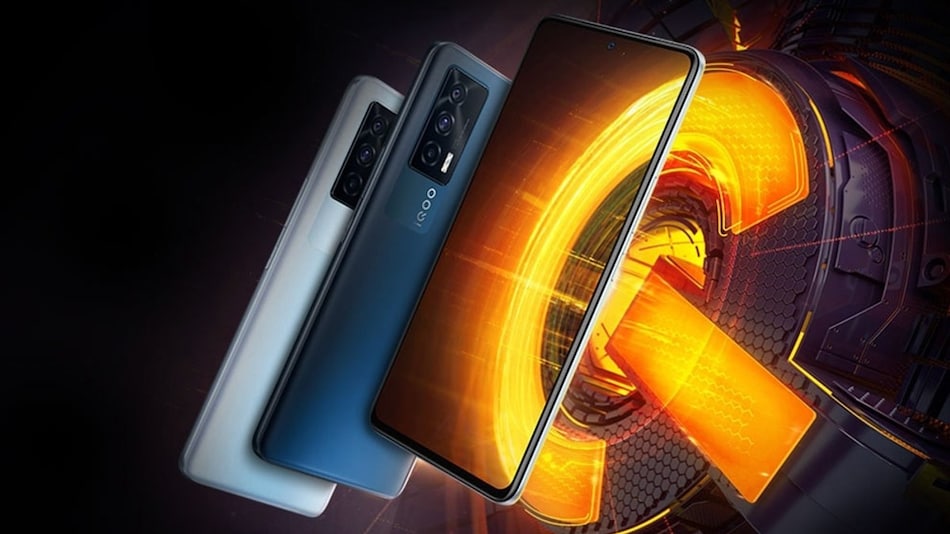 Android 12 beta for the iQoo 7, iQoo 7 Legend, iQoo Z3, iQoo Z5, and the iQoo 3 is set to be rolled out in India starting this December, the Chinese company has announced. The new beta release will include the latest Android experience. We can also expect some tweaks and proprietary changes from the iQoo side. In addition to iQoo, other subsidiaries of China's BBK Electronics including Oppo and Realme have announced their plans to bring Android 12 on their flagship offerings later this year.

As per the timeline provided in a press note, iQoo 7, iQoo 7 Legend, iQoo Z3, and the iQoo Z5 will get the Android 12 beta starting from the end of December. The iQoo 3, on the other hand, will receive the new Android version in its beta stage by March-end in 2022.

iQoo phones are set to receive Android 12 beta from the end of December
Photo Credit: iQoo

iQoo has not yet detailed what features the new beta release will bring. We can, however, expect all the core Android 12 features alongside a few custom changes.

The Android 12 beta update for all the iQoo phones will be released in a phased manner, the company said. This clearly means that not all users will get the beta release simultaneously, and it may take some more time to reach your phone.

While the iQoo 3 was launched in India last year with Android 10, iQoo 7, iQoo 7 Legend, iQoo Z3, and the iQoo Z5 came earlier this year and are based on Android 11.

Alongside iQoo, Oppo earlier this month announced ColorOS 12 based on Android 12 that it will initially roll out in public beta for both Oppo and OnePlus phones later this year. iQoo and Oppo sibling Realme also announced its plans to bring Android 12-based Realme UI 3.0 to its flagship Realme GT as well as models such as the Realme X7 Max and Realme GT Master Edition later this year.

Separately, Taiwanese manufacturer Asus has announced that it would bring a stable Android 12 release for its ZenFone 8 and ZenFone 8 Flip starting December. The company is also set to bring the new Android update to the ROG Phone 5 and ROG Phone 5s in the first quarter of next year. Furthermore, the ZenFone 7 and the ROG Phone 3 will get Android 12 in the first half of the year.

Details about the India release of Android 12 for the Asus ROG Phone 5 and ROG Phone 3 are yet to be announced.

Earlier this week, Google released Android 12 for its Pixel phones. The update brings the Material You design language as well as a list of privacy-focused features.